In partnership with Audemars Piguet

Elyn Wong is the founder and designer of STOLEN, a Singaporean fashion womenswear label she established in 2007 after spending nearly two decades in advertising which had culminated with the position as Creative Group Head at Ogilvy & Mather.

For Elyn, STOLEN as a brand is an ode to feminine allure in all its strengths and fragility. Its name was derived from the teachings of Mahatma Gandhi, who had preached, "If I take anything that I do not need for my own immediate use, and keep it, I thieve it from somebody else … A thing not originally stolen must nevertheless be classified stolen property, if one possesses it without needing it." 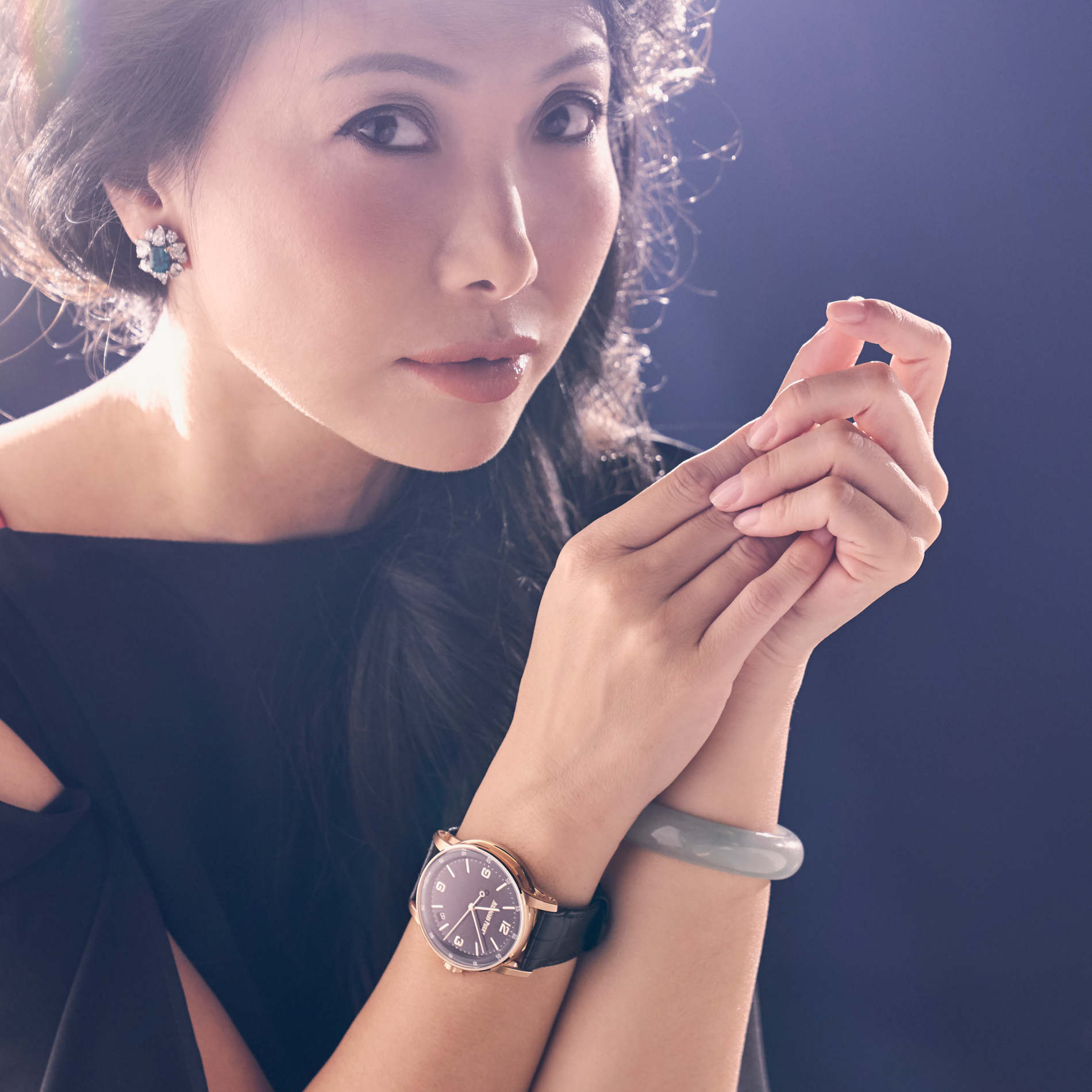 STOLEN's signature look is its minimalist silhouette, exposing an open back feature across all its pieces.

and go beyond just looking sexy" 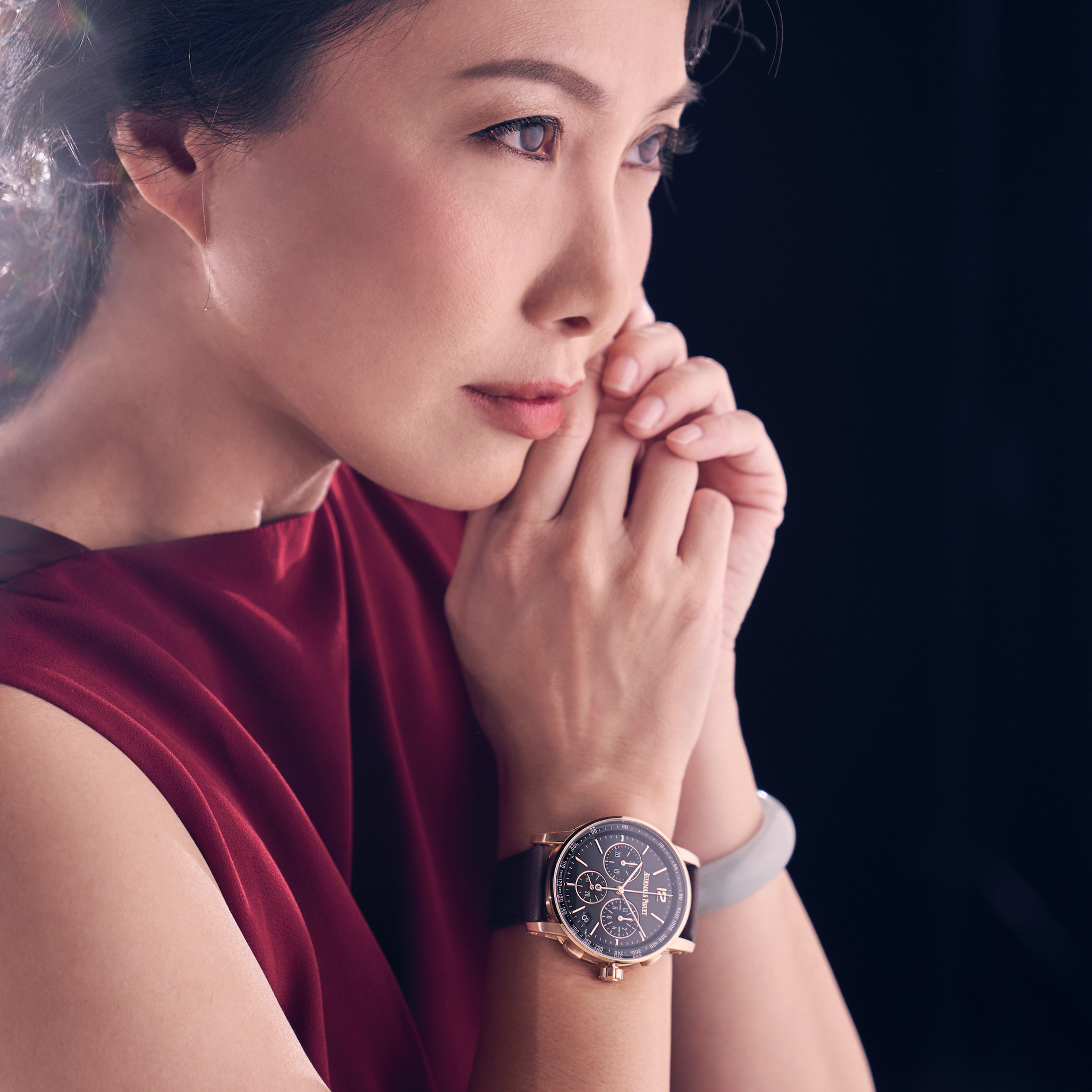 For her latest collection named Zhiwa, the designer was inspired by a visit to Bhutan following the passing of her father.

The pieces are steeped in Bhutanese influence and references from the Himalayan kingdom, from the colours to the shapes and forms that pay respect to the land, the crafts and textures, and even to the red in the finale pieces, which pay tribute to the devotion of the Bhutanese people.

"It was a journey of love and loss,

a discovery of peace and serenity,

a newfound appreciation of

In this feature in partnership with Audemars Piguet's new CODE 11:59 collection, Elyn speaks about her "11:59 moment", the moment before a significant event.

For her, it is the launch of Zhiwa,

"The anticipation of sharing

my personal story and latest

collection to the world,

a tribute to Bhutan

To then finally be able to present

my vision with such purity.

For me, it’s true liberation."

Find out more about Audemars Piguet CODE 11:59 at audemarspiguet.com 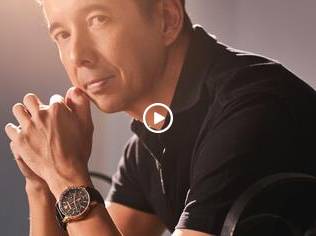