Swiss and French mechanical watchmaking has been award the UNESCO intangible heritage status, a tribute to the craftsmanship that has existed for centuries in the Jura mountain region straddling the two countries of Switzerland and France.

The affirmation by UNESCO is the result of the two countries presenting a joint application for their centuries-old cross-border watchmaking craft to be included on the list. Their listing covers the skills related to the craftsmanship of mechanical watchmaking and art mechanics, which are used to create watches, clocks and other objects designed to measure and indicate time. This also includes the manufacture of automatons, music boxes and mechanical songbirds. 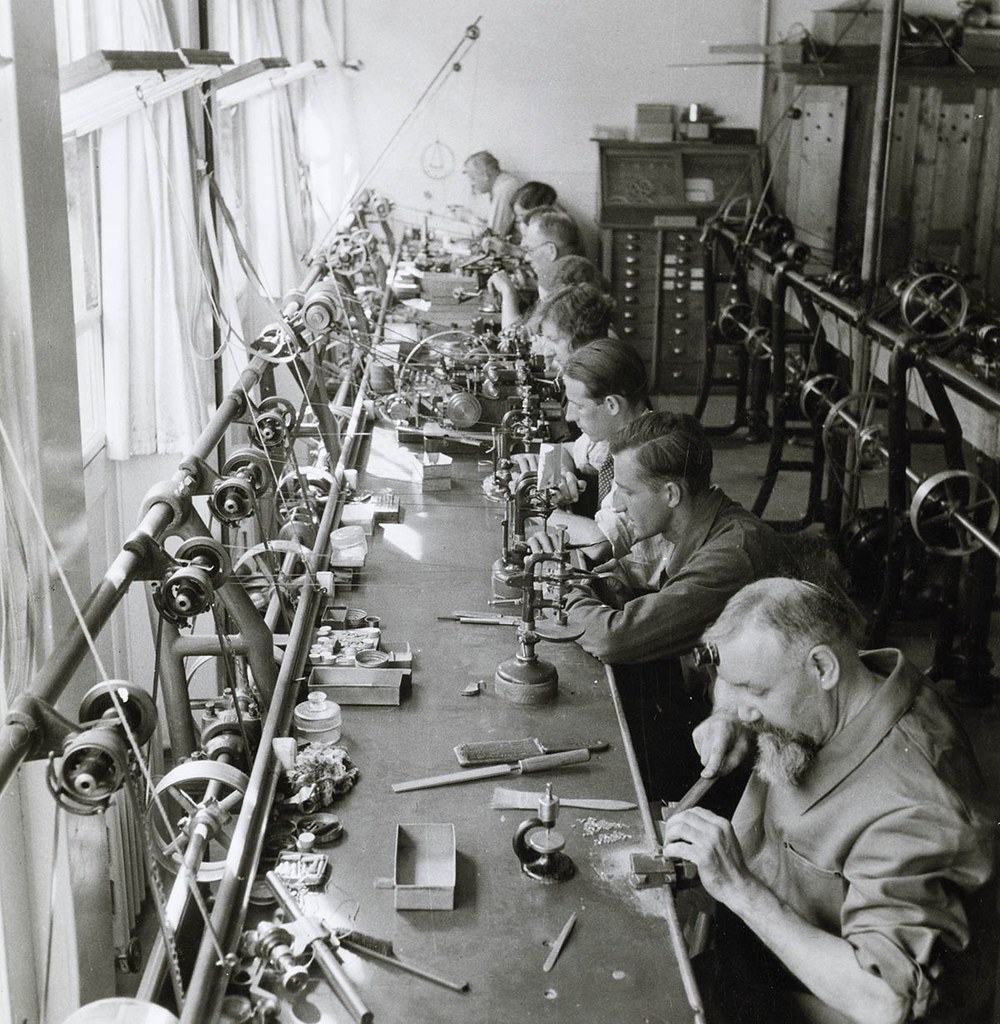 The Swiss-French Jura Arc, stretching from Geneva to Basel, is considered the cradle of the European time keeping industry, with the craft practiced there for centuries.

French theologian Jean Calvin, the influential reformer in Geneva during the Protestant Reformation, actually played a role in embedding watchmaking in the region. By banning the wearing of ornamental objects in 1541, he "in effect forced goldsmiths and other jewelers to turn to a different art: that of watchmaking," explains the Federation of the Swiss Watch Industry.

During that time, numerous Protestants fleeing prosecution in France also poured into the city, thus bringing their watchmaking skills with them, establishing in situ as the cradle of the craft. 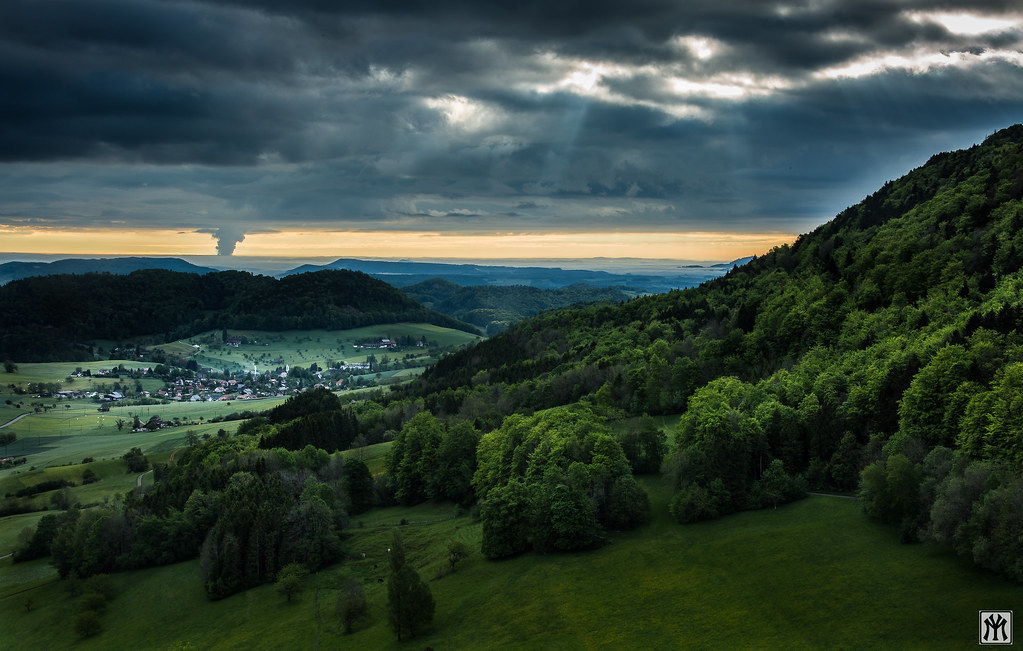 Today, the Jura region remains bustling with watchmaking companies, big and small, with highly qualified craftspeople and a multitude of training options.

In Switzerland alone, 57,500 people are employed in the sector, which counts a broad range of professions that are needed to assemble the casings and internal mechanics of a precision timepiece. Watchmaking is the third largest export sector in the Alpine country, with exports ticking in at nearly 22 billion Swiss francs ($25 billion, 20 billion euros) last year. 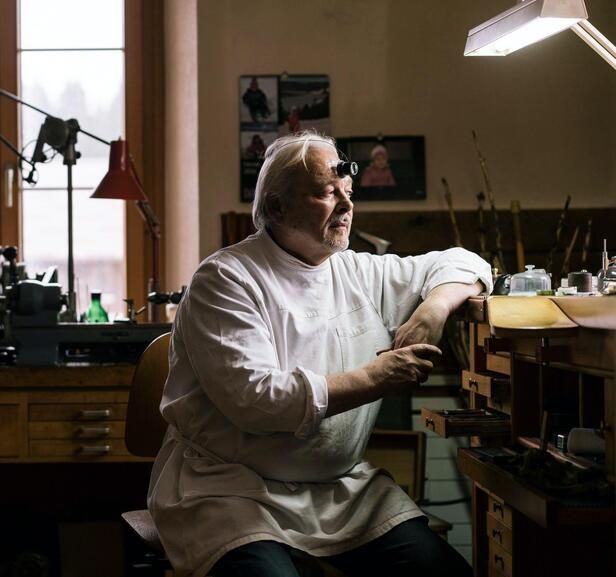