Scottish Ballet, Diageo and Whisky Auctioneer have announced the release of 470 bottles from a single cask of Royal Lochnagar whisky, offered as part of Diageo’s prestigious Casks of Distinction range, will be sold at auction from 9 to 13 September 2021. 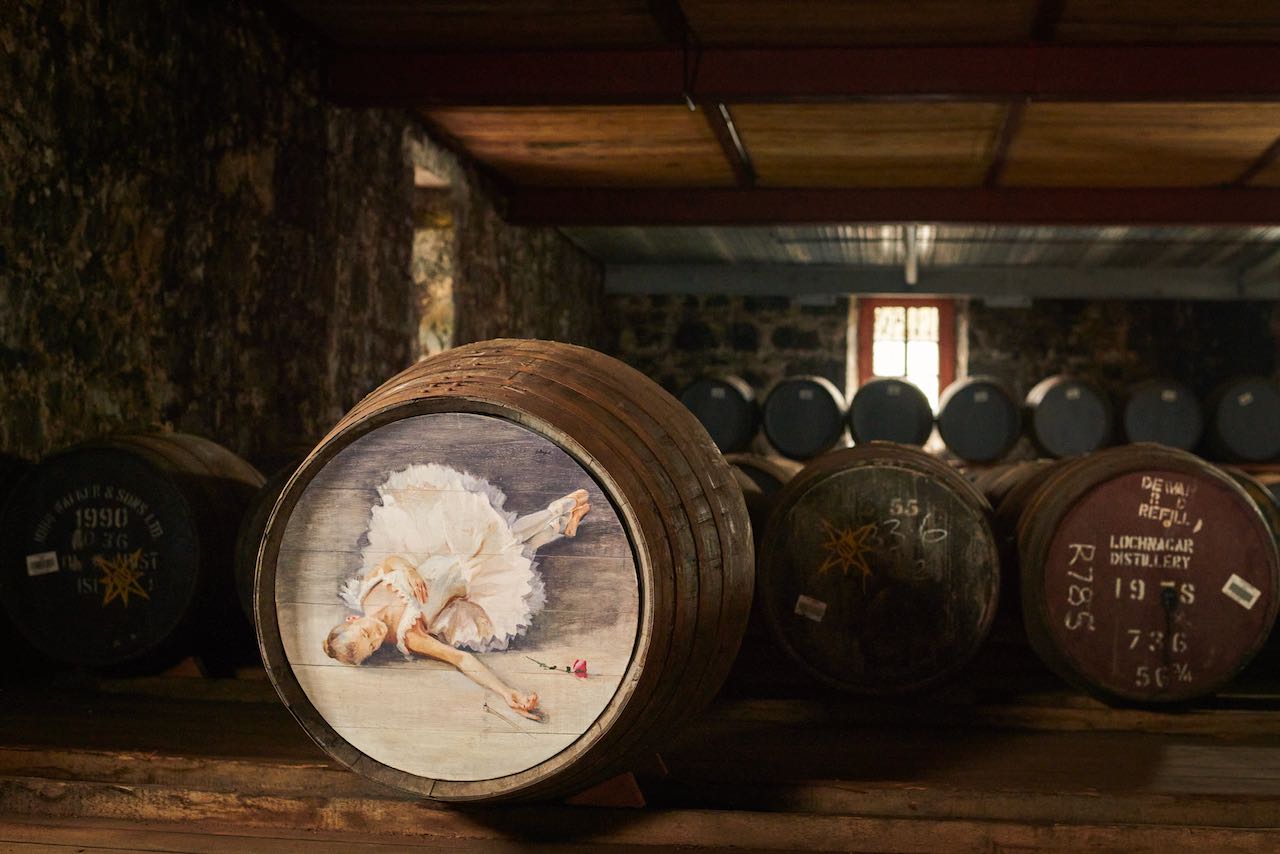 The unique cask was laid down in 1994 at the instigation of Lord MacFarlane of Bearsden, who was at the time Chair of United Distillers and Vice Chair of Scottish Ballet. Scottish artist Norman Edgar was commissioned to paint the cask end portraying Scottish Ballet Principal dancer Nicci Theis in the iconic role of Princess Aurora, the sleeping beauty. It was to be a donation with a difference, an investment in the future of Scotland’s national dance company. 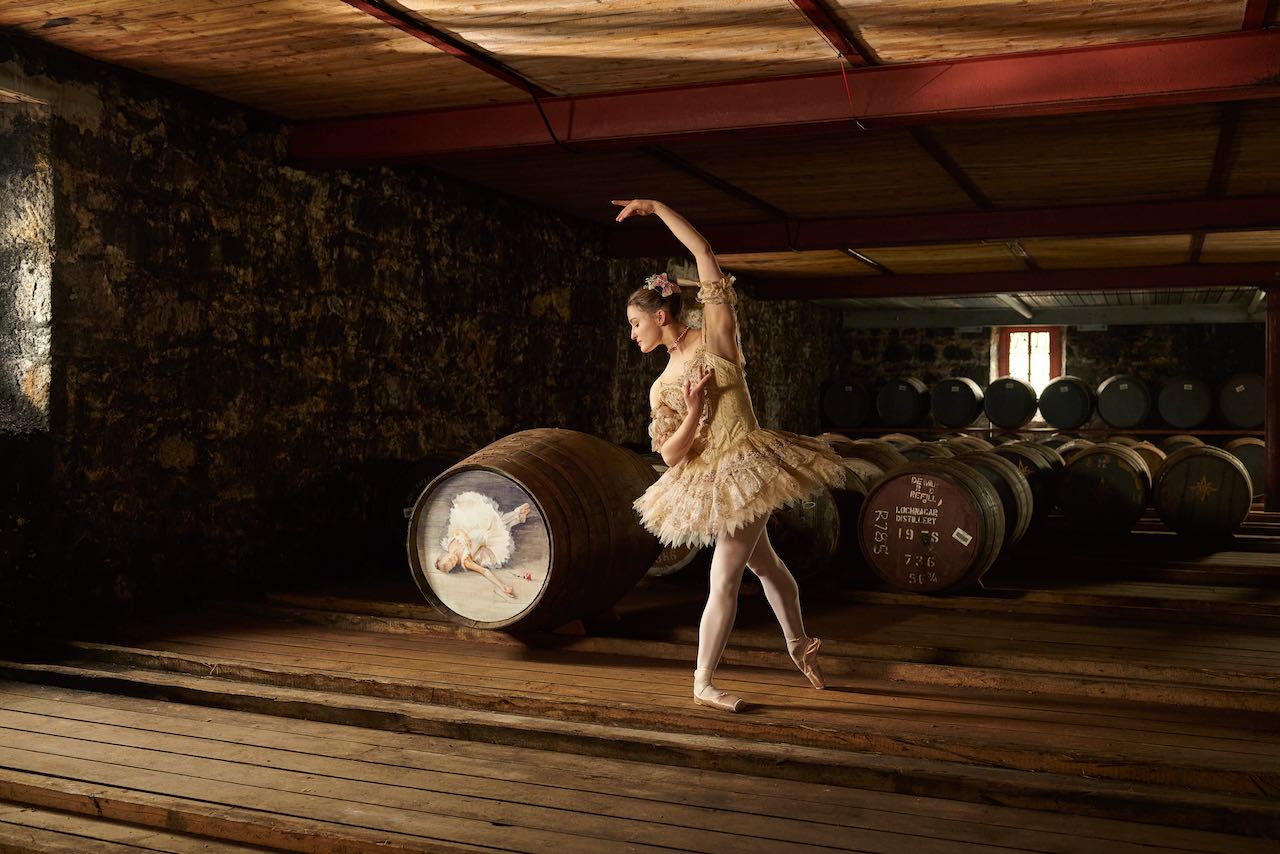 Twenty-six years later, ‘The Sleeping Beauty’ has been awakened and bottled as part of the prestigious Casks of Distinction range. This highly collectible bottle is now ready to be shared with whisky lovers and ballet fans alike, with every pound raised at auction contributing to the Scottish Ballet Endowment Fund.

Bottle number one will include the original cask end painting of ‘The Sleeping Beauty’ painted by Scottish artist Norman Edgar, based on a Scottish Ballet dancer.

All bottling and auction costs have been generously donated by Diageo and Whisky Auctioneer in support of Scottish Ballet.