Ryan Reynolds has announced that he is the proud new owner of Aviation Gin, a craft spirit originating from Portland, Oregon.

Aviation is an American gin, with a unique botanical mix that results in a much smoother, easier drinking flavour than typical London Dry gins. The spirit’s journey began with Christian Krogstad, who created Aviation at Portland’s House Spirits Distillery. He wanted to make a "summer gin," and after a number of trials, decided on the recipe in 2006 that would become Aviation — a recipe that recreates the botanical profile of the namesake Aviation cocktail. 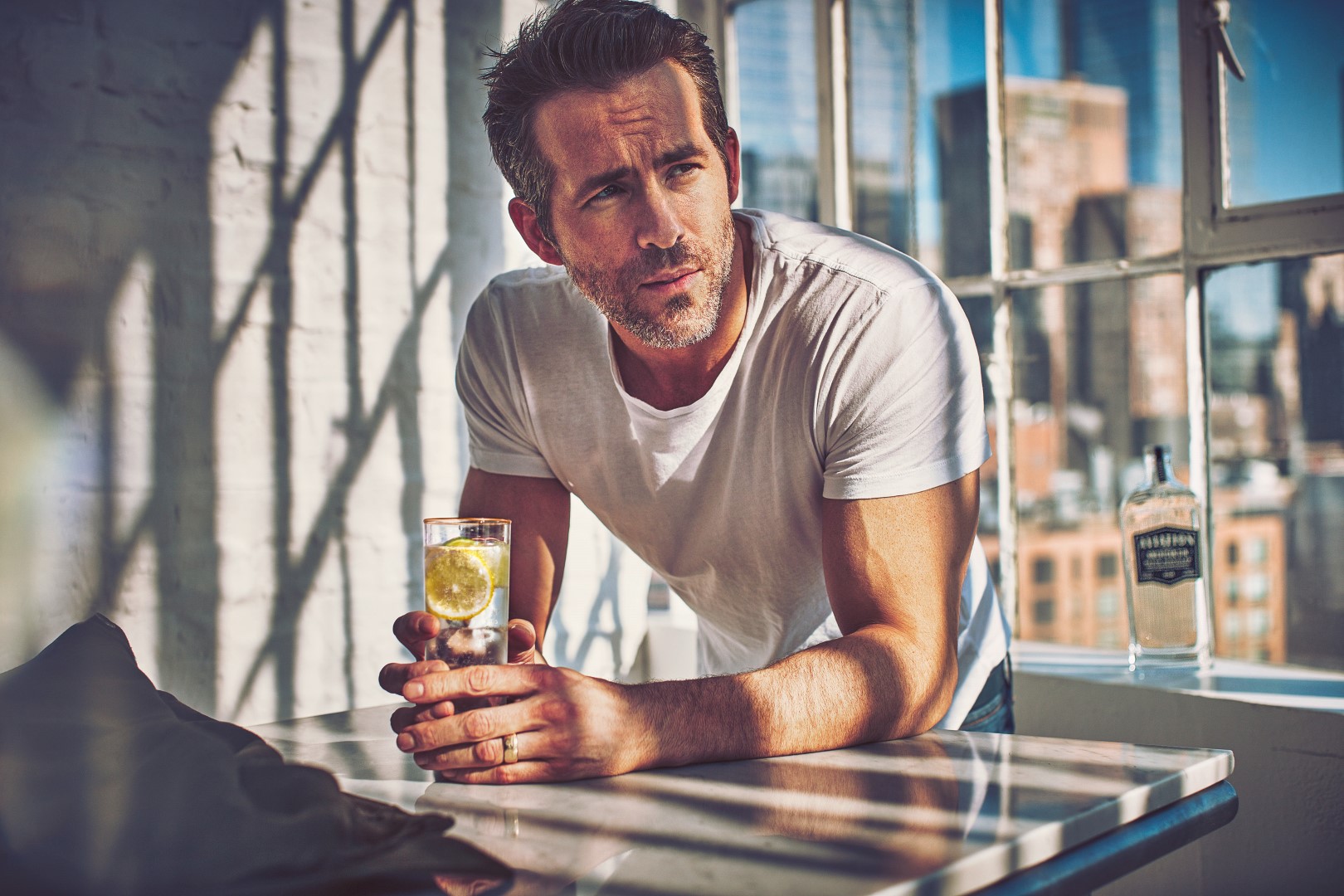 "Aviation is the best tasting gin in the world. Once I tried it, I knew I wanted to get involved with the company in a big way" 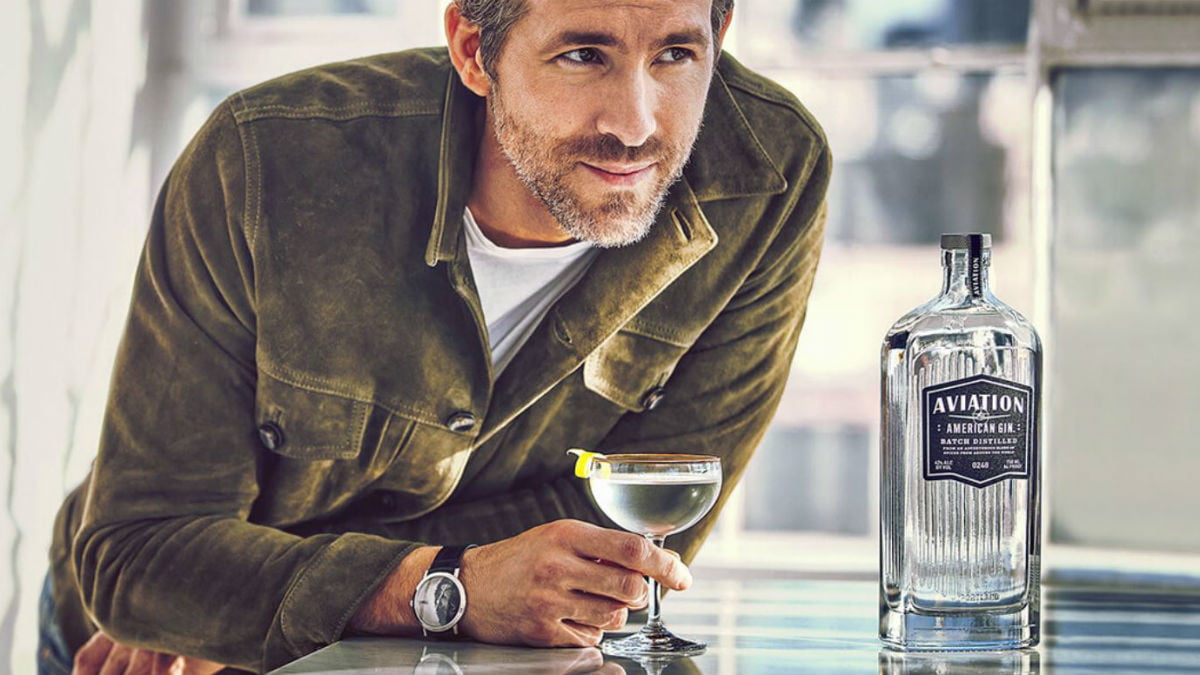 "If you think all gins taste the same, you’d be mistaken," adds Reynolds, who enjoys drinking his Aviation gin on the rocks. "Aviation is in a completely different league and I couldn’t be prouder to be a part of the brand."

Reynolds will play an active role in the day-to-day business of the brand and oversee creative direction as part of his mission to market the spirits label. 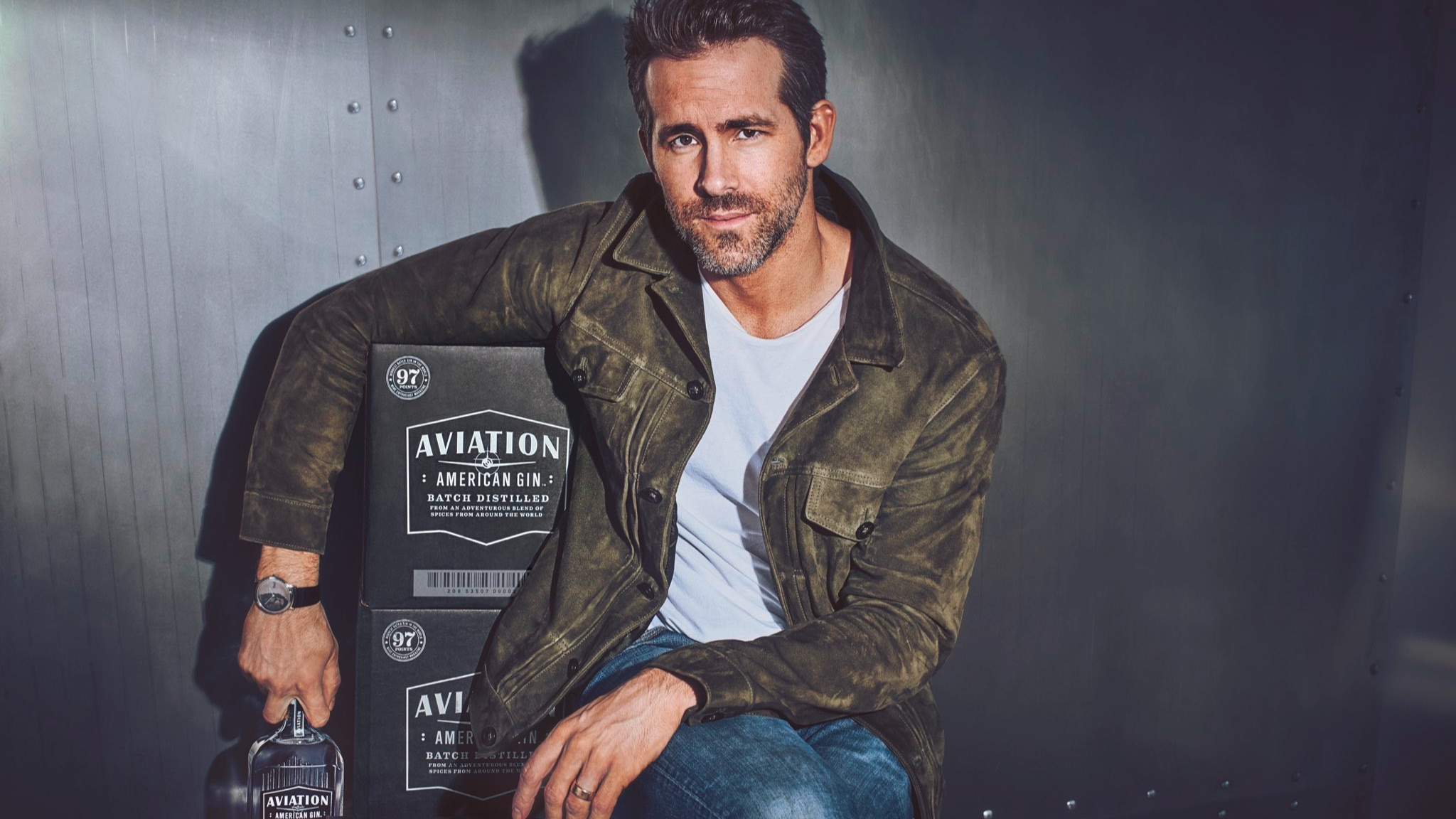