It was in 1979 that Piaget launched the original Piaget Polo timepiece.

Intrinsically linked with the New York City, it was in 1985 that the Piaget polo team celebrated the watch which had in turn taken its name from the sport, by riding down Manhattan's Fifth Avenue.

It was therefore none more so appropriate that the Big Apple is where Piaget returns to celebrate the legacy of the original Piaget Polo with the launch of a new watch, for a new generation. 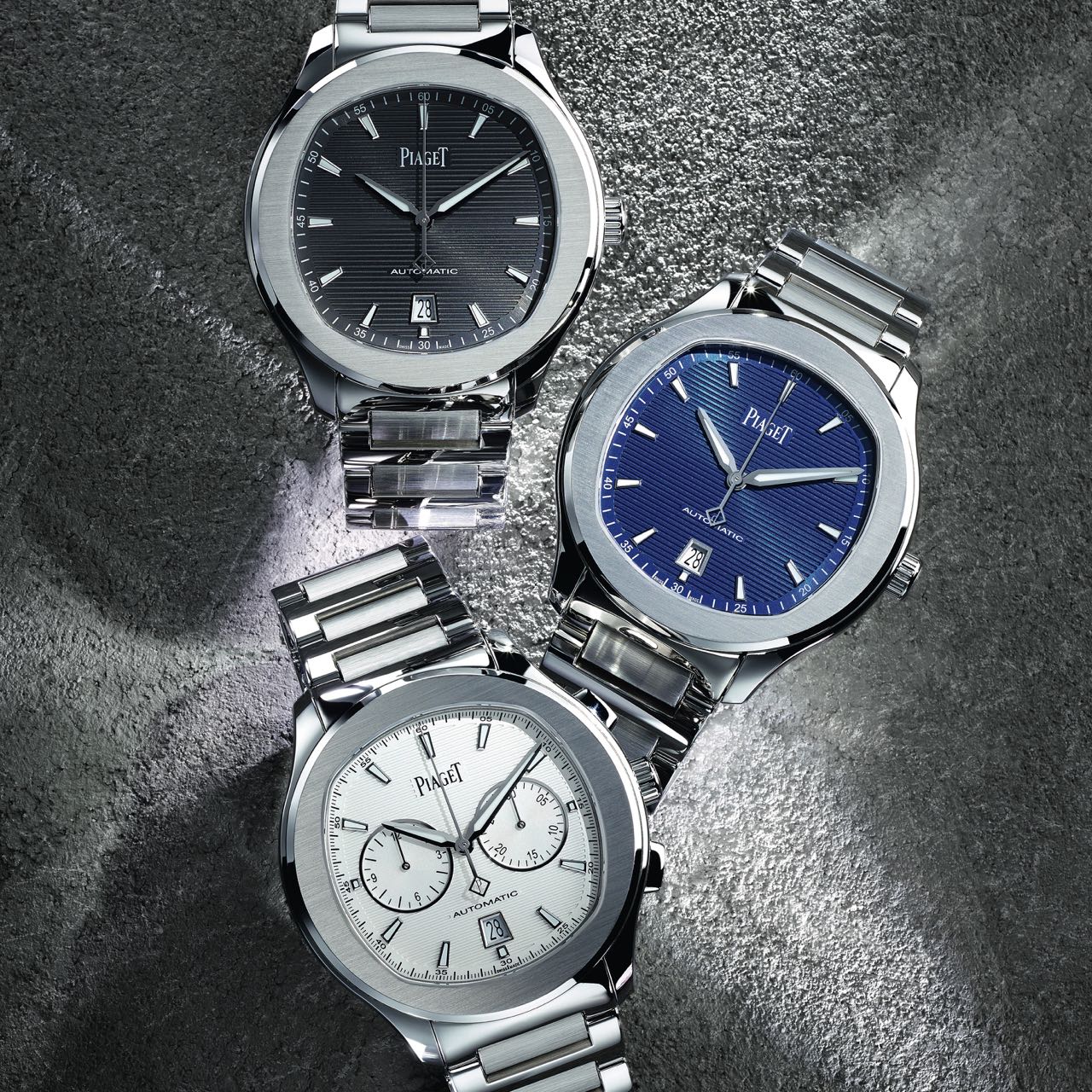 Distinctive Piaget Design Hallmark
Featuring an ingenious shape-within-shape that is Piaget's distinctive hallmark, the Piaget Polo S displays the unique association of a cushion-shaped dial within a round 42mm case.

Designed by Piaget, its automatic movement can be seen through its sapphire case-back.

A bracelet of meticulously hand-assembled links alternatingly polished and with a satin finish, provides the finishing touch.

These are the most affordable Piaget timepieces yet.

Nine Game-Changers
Led by newly-appointed international brand ambassador Ryan Reynolds, Piaget has selected eight other men to wear the Piaget Polo S and to be a Friend of the Maison for their country.

As Piaget puts it, "each a Game Changer in his own profession and an influencer with digital power, they have proved in life and through their careers that they truly embody the spirit and ethos of this unique watch." 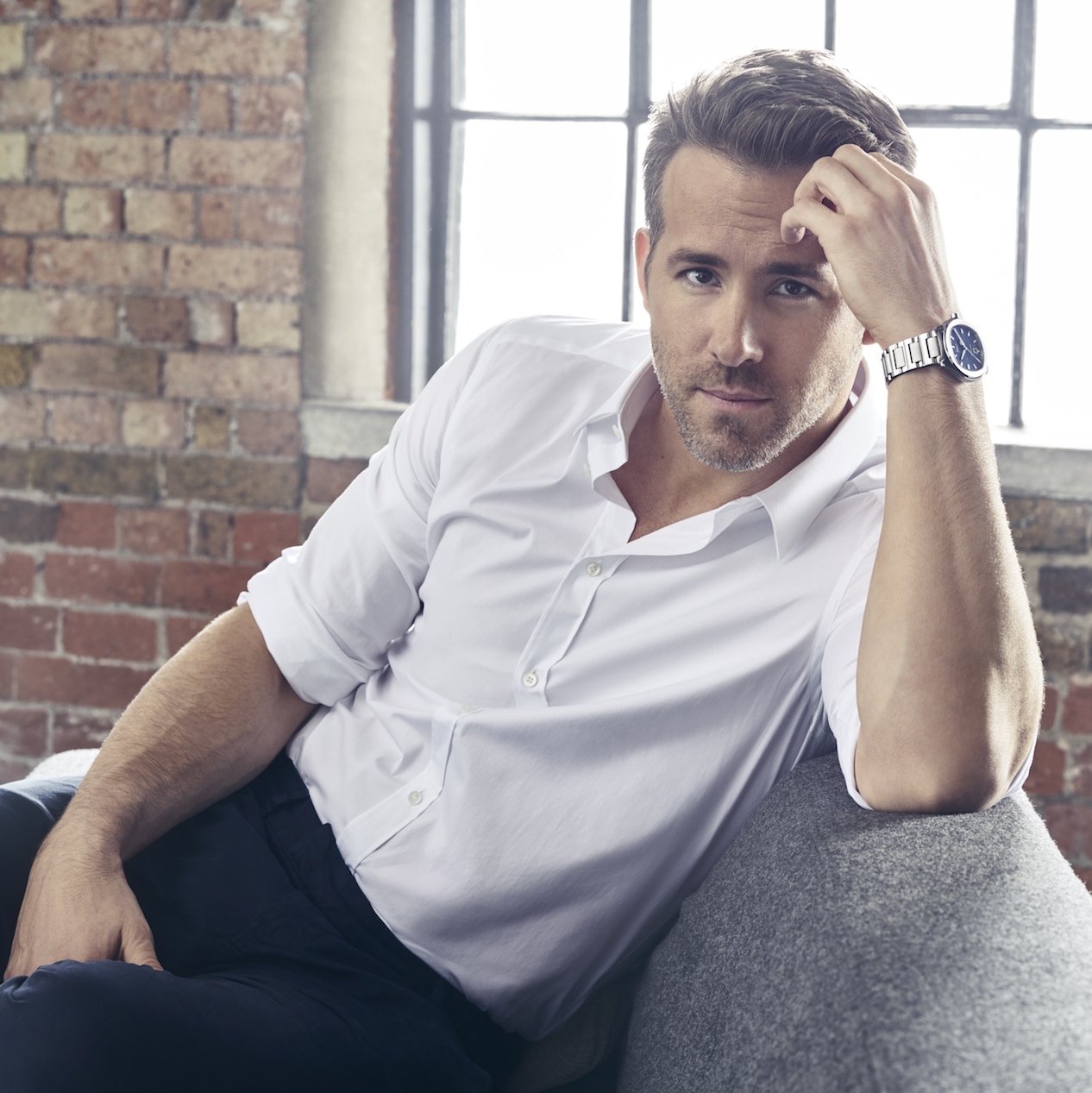 One of the things I have in common with this watch is that I like the idea of relaxed luxury, the idea that what you wear with a tuxedo, you can also wear with casual clothes. I really like this timepiece because it is incredibly versatile. I would wear it anywhere. I’d wear it to an awards show as easily as I'd wear it to my kids’ first graduation" adds Reynolds.