The re-opening of Bvlgari's refurbished store in Singapore follows the majestic renovation of Rome, London, New York, Hong Kong, and other landmark locations, with its interior design concept inspired by Mediterranean origins and Roman traditions coming together with the modern and vibrant location that is The Shoppes at Marina Bay Sands.

To celebrate Bvlgari's 130th anniversary, the Italian jeweller's flagship store located at Via dei Condotti in Rome was transformed in 2014 by Peter Marino, a celebrated American architect widely credited for redefining modern luxury retail. From the sunlight to the marbles, the ancient buildings to the timeless city that is Rome, Bvlgari's boutiques worldwide are nourished by deep Roman roots, entrenched, and inspired by rich history. 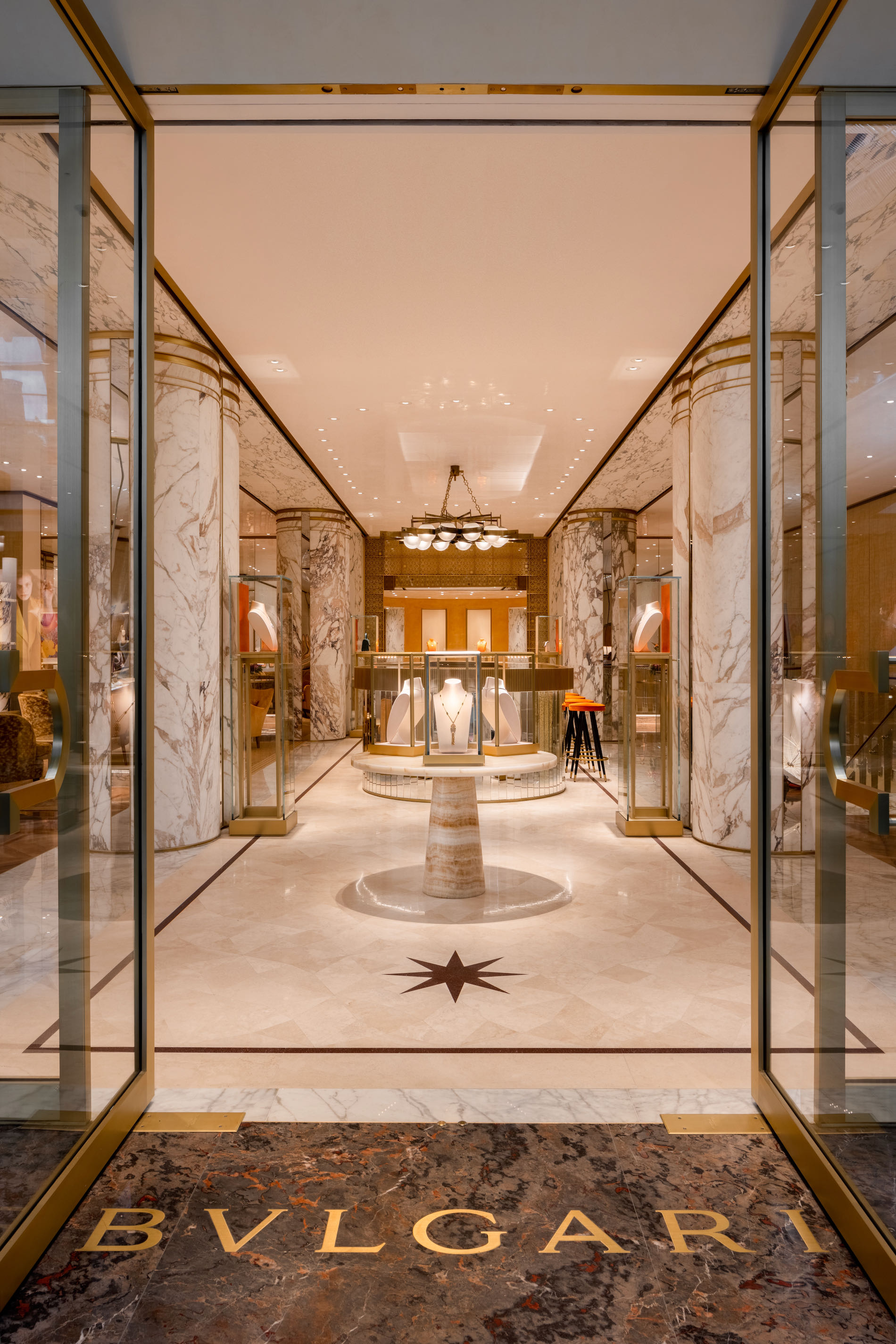 The Bvlgari Flagship Store at The Shoppes at Marina Bay Sands

Today, transporting Rome to Singapore means conveying the Italian joy of living and taste for a "good life" in the boutique, from the finest high jewellery masterpieces to Roman Aperitivo to sip in the lounge. An Italian touch infuses the 467 square metre space at Marina Bay Sands, spanning two stories, embodying a journey through Bvlgari's 2,700 years of Roman history and inspiration. Ancient marbles and stones typical of Roman buildings are used in the design to express a classic geometry open to modern interpretation, in a continuous interplay between innovation and tradition.

The Bois Jourdan marble on the entrance's threshold welcomes the visitor and encompasses a design key element — the Condotti eight-pointed star in red porphyry. 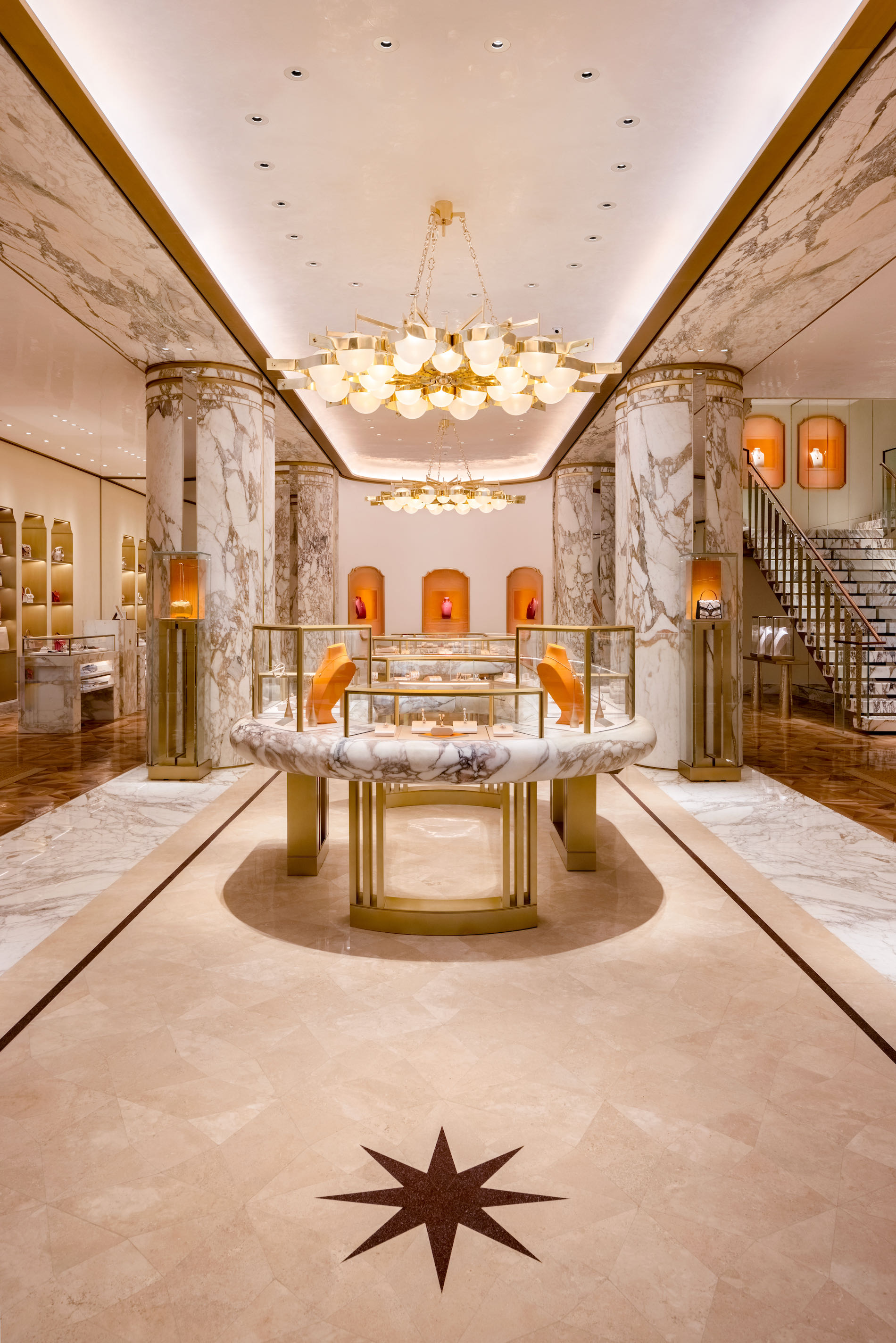 A universal symbol of balance, harmony, and cosmic order, the eight lines are symbolic of the four cardinal points (North, South, East, and West) and time (two solstices and two equinoxes). As per the legend, the star means "Roma Caput Mundi" — all routes lead to Rome. Part of the flooring inside the historic Bvlgari Condotti store in Rome, the star is a unifying symbol found in all Bvlgari boutiques around the world. Adorned with Imperial Saffron shantung silk, the iconic Condotti windows on the walls are a further reminder of the originals that are still present in the original historical flagship in Rome Condotti 10.

Entering the store is like a walk in the ancient city of Rome, with the floor in a star-patterned white Travertino marble and oval-shaped counters in light galvanised iron. Inspired by the renowned Italian architect Carlo Scarpa. This is an invitation to browse the shop and to explore Bvlgari's most iconic collections. A magnificent chandelier inspired by Gio Ponti enlightens the product selections and the atmosphere.

In the rear portion of the shop is an oval private sales room inspired by the days Elizabeth Taylor visited Via del Condotti during the epic golden years of the Doke Vita while she was filming in Rome. The sliding door to the VIC features a Roman geometric pattern that echoes in the bronze latticework of the so-called Pantheon Mesh, drawing inspiration from the Roman Pantheon to complement the eight-pointed star, creating an iconic design and recalling Bvlgari's great Roman roots. 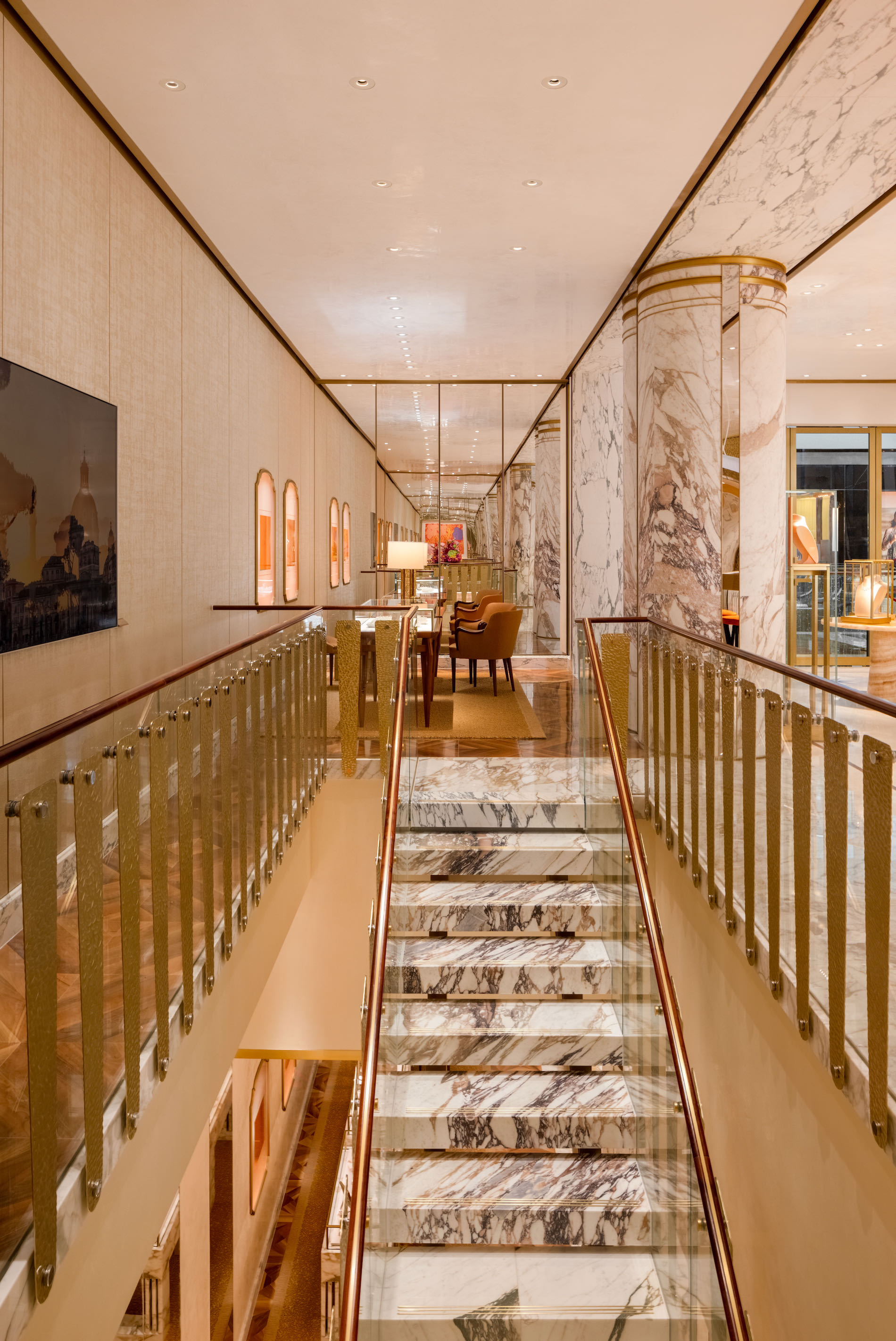 In a continuous tribute to Italian designers of the 30's, the 50's, and the 60's, the space houses furniture conceived by contemporary Italian designers that remind of the work of their forerunners: product counters inspired by Carlo Scarpa, sales tables in tribute to Franco Albini and Ico Parisi, and the sofas referencing Osvaldo Borsani. The beauty of shapes, the audacious combinations of materials and colours together with the excellence of Italian craftsmanship create a coherent link between the concept of the store and the trademarks of the brand, shaping the house of the brand just like Bvlgari creates its jewels.

The brand DNA is further brought to life with a series of images paying homage to stars who have been admirers and ambassadors of Bvlgari over the years, including artworks by Andy Warhol.

The refined balance between ancient and new, tradition, innovation, and eclecticism defines the Bvlgari spirit and Peter Marino's concept. Expressed through the décor and furniture, noble and classic materials such as bronze or marble are interpreted with a brave and modern twist.

In line with the grand reopening of the duplex boutique, experience the Italian joy of life with a Bvlgari-branded takeover of the iconic building. From 21 November 2021 to 2 January 2022, exciting activations are set around the mall including a complimentary Sampan ride down the Bvlgari-branded Canal at The Shoppes and the gamification of the Bvlgari More Than A Wish holiday campaign 2021. 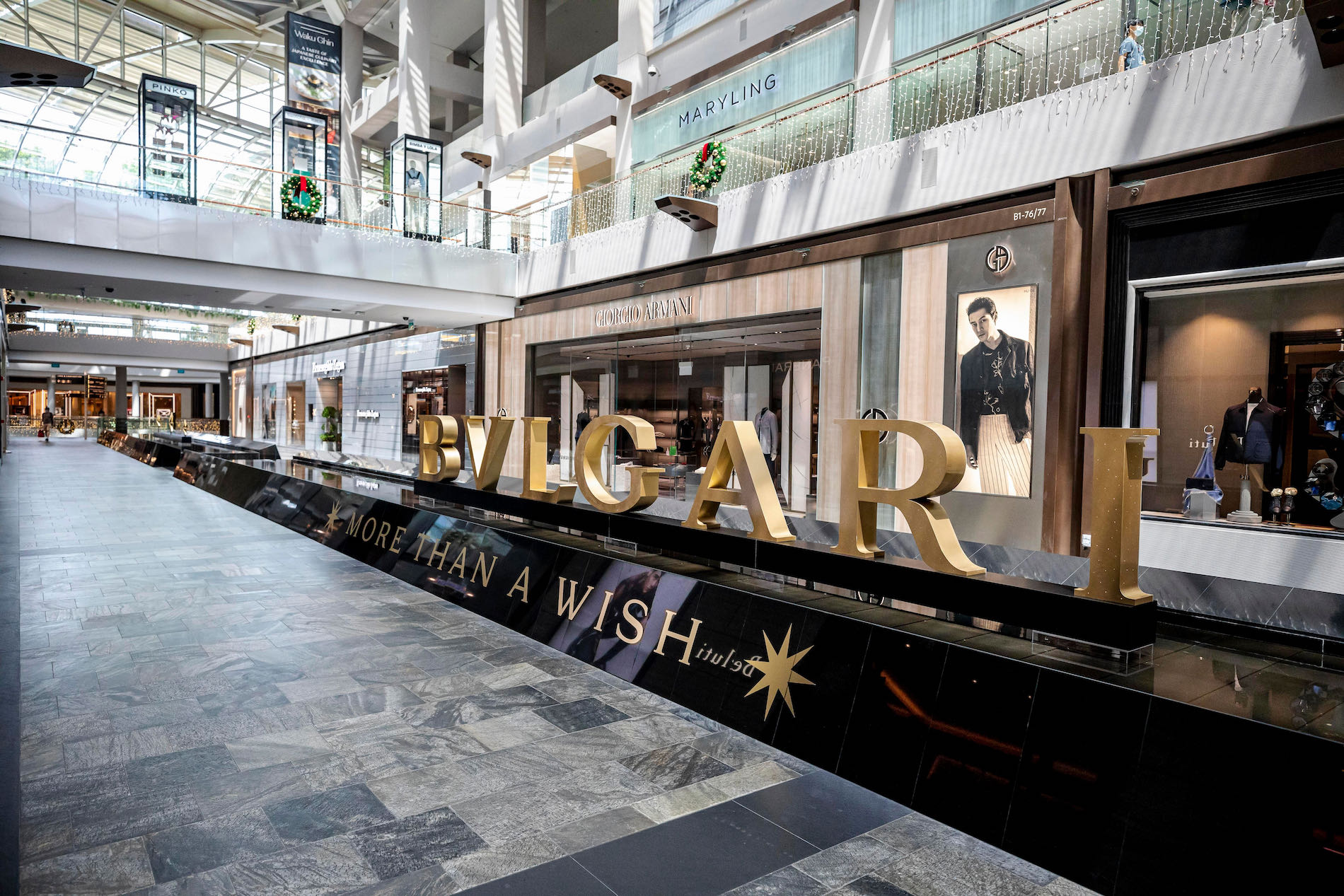 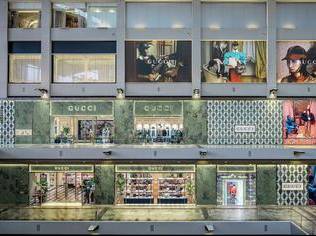 STAR WARS™ Identities: The Exhibition at ArtScience Museum in Singapore 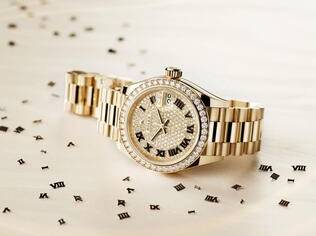 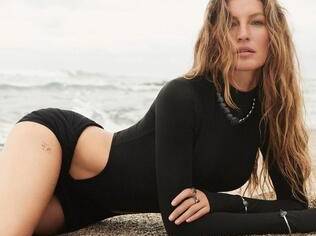 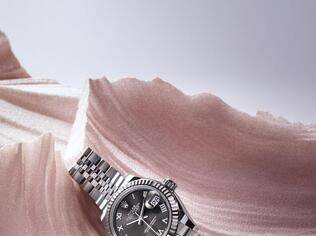 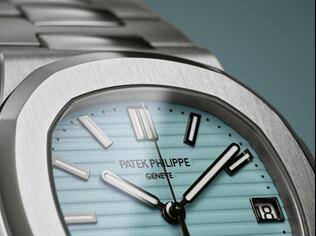 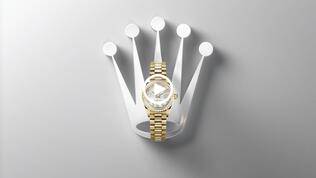