The new Cartier Tank Asymétrique is the fourth series in the Cartier Privé collection. The Privé Collection, which originally ran from 1998 to 2008, was and is a showcase for classic historical Cartier designs. Since its 2015 relaunch, Cartier has presented new versions of the Crash, Tonneau, and Cintrée watches, with each coming in both a standard and an openworked version.

First launched by Cartier in 1936, the Asymétrique was radical considering its round cased peers, even rectangular ones as well. It proposed an easier way to read the time on the wrist, when one raises the arm naturally at an angle. When so done, the upper point of the rhombus shaped watch has 12 at the top.

The Tank Asymétrique originally came in a number of different versions, and since 1936, it has been revisited by Cartier on several occasions. In 2006, 250 pieces in yellow gold were made; in 1999, two sets of watches, which were produced as both right and left-hand versions, were produced in a run of 99 pieces each. It has been made, over the years, both with and without the central third lug, and with both Roman and Arabic numerals.

The new Asymétrique watches will be available in platinum, pink gold, or yellow gold, with the characteristic Cartier cabochon-set winding crown. Each of the three metals – platinum, red gold, and yellow gold – will be released in a limited edition of 100 pieces. 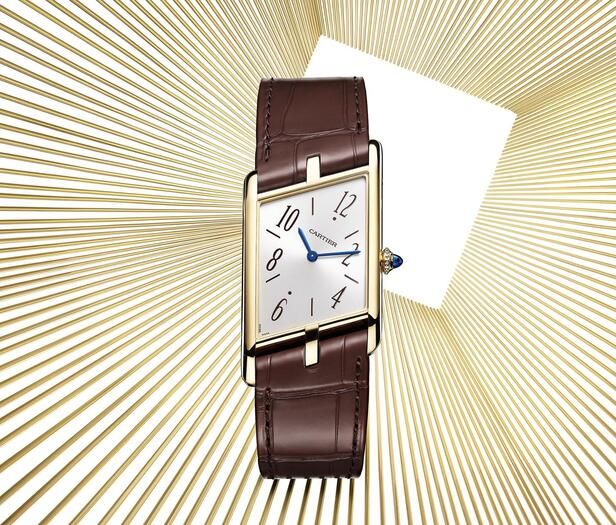 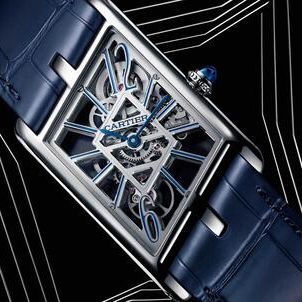 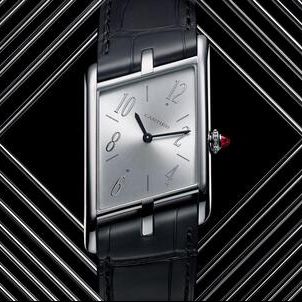 A Look Inside: 'Christian Dior: Designer of Dreams' Exhibition in Shanghai

Calvin Klein "DEAL WITH IT" Campaign