The McLaren 720S is the second all-new car in the McLaren Super Series, replacing the 650S. It is built on a modified carbon monocoque, which is lighter and stiffer in contrast to its predecessor.

The contours of the 720S are distinctly McLaren, yet the details are boldly different. Our designers took inspiration from the Great White Shark, a beautifully sleek yet brutally efficient hunting machine. The resulting design for the 720S is exquisite form following ingenious function. The smooth flow of the exterior lines manipulates onrushing air to reduce drag and cool the engine. Slim pillars on the teardrop-shaped cabin allow for the extraordinary glass canopy that floods the interior with daylight and offers unrivalled visibility. 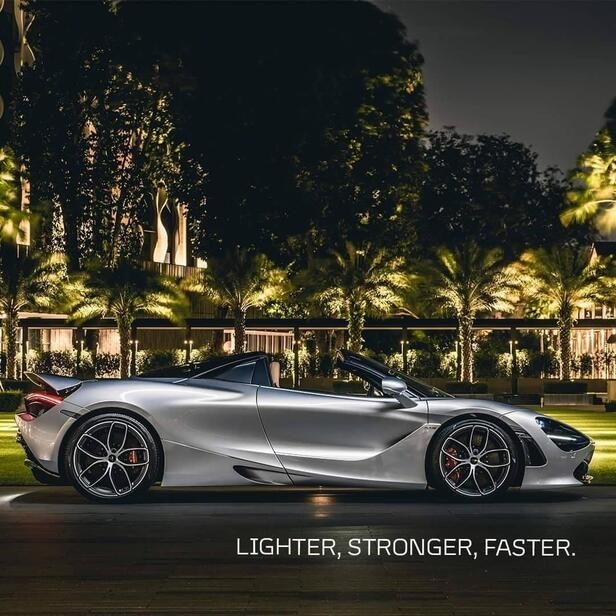 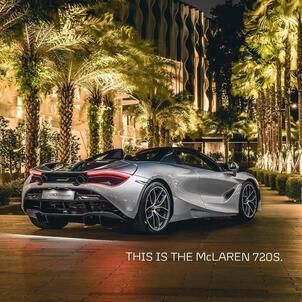 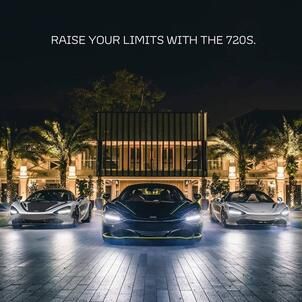 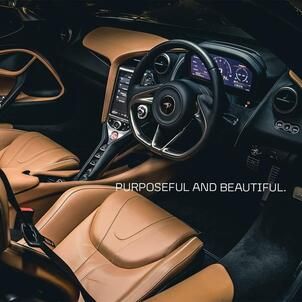 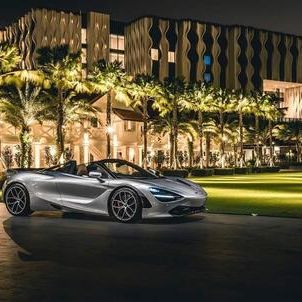 A Look Inside: 'Christian Dior: Designer of Dreams' Exhibition in Shanghai

Calvin Klein "DEAL WITH IT" Campaign

The Maserati Ghibli. Everything but Ordinary.