Spanning two minutes, the video opens with a shot of the pool, set in Austin, Texas. Schooling's voice comes on, saying "This isn't where I belong." 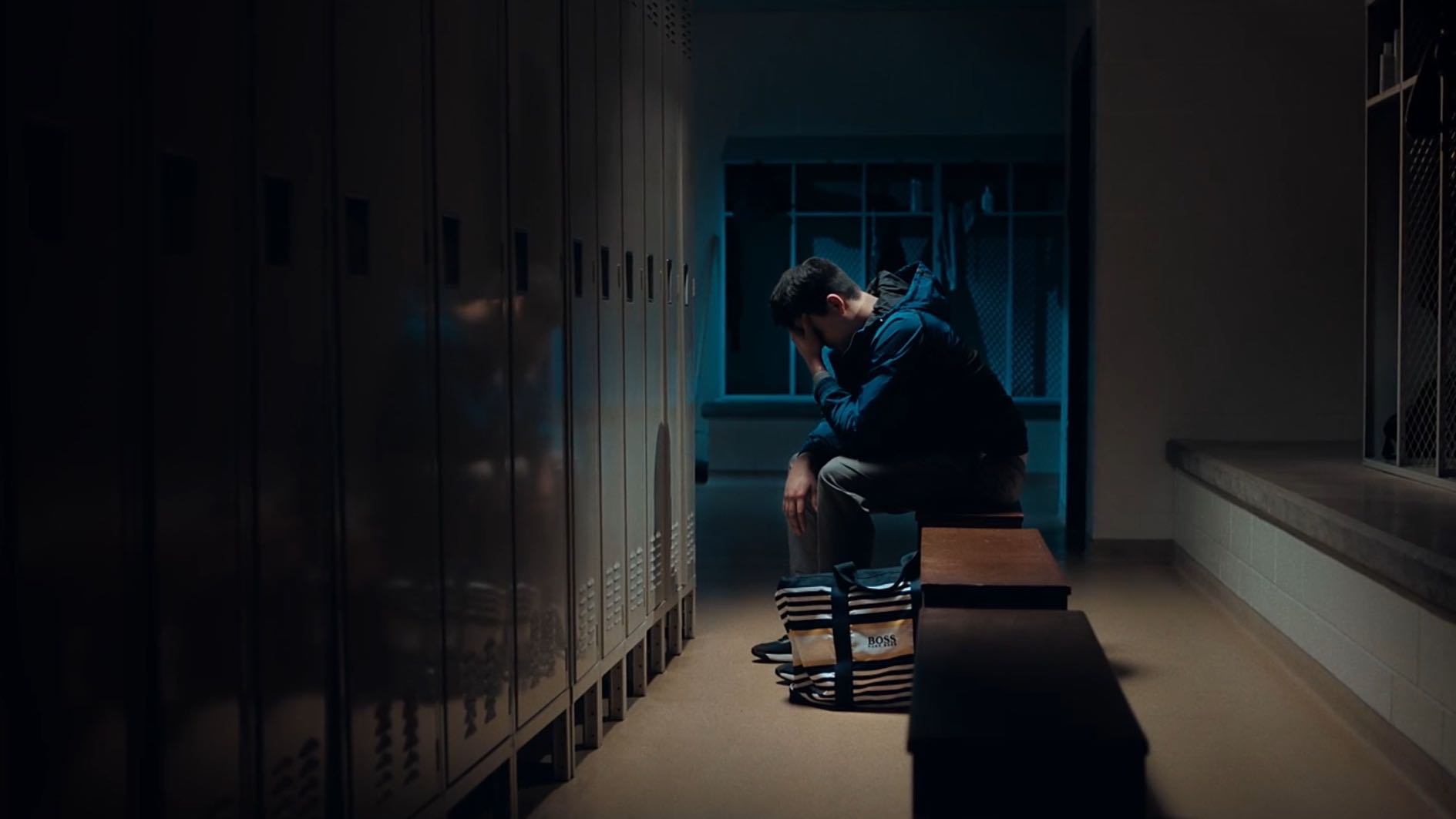 Having left home at a young age to train in the States back in 2009 starting with the Bolles School in Florida before ending up at the University of Texas Austin where he was most recently an undergraduate student-athlete, the 100m butterfly champion bested swimming legend Michael Phelps in the latter's signature 100m Butterfly at 2016 Olympic Games held in Rio de Janeiro. 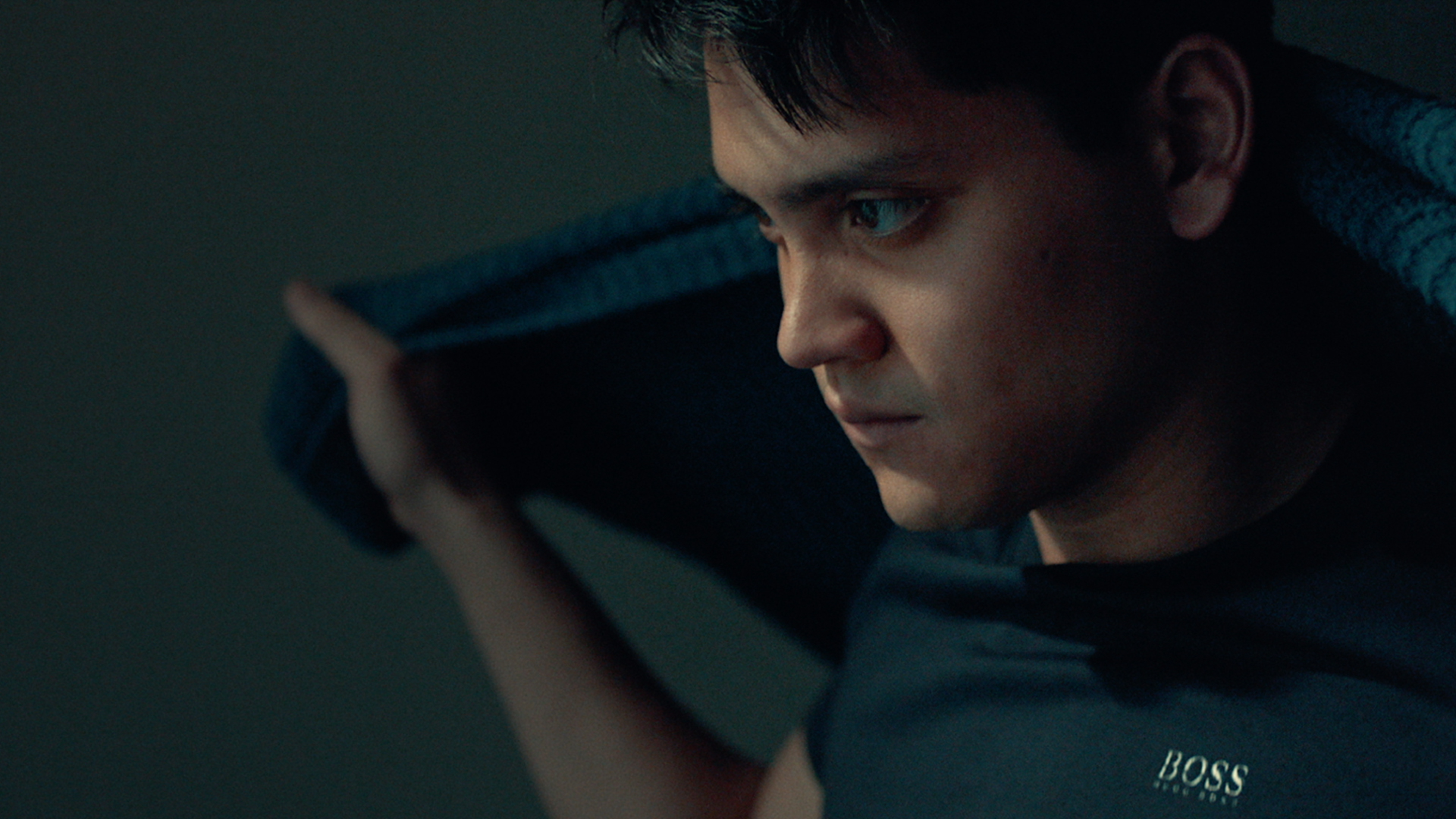 Schooling continues,"You'll miss waking up with the ones you love. You'll miss your friends... You'll miss home... But it's the comforts you have to leave behind... that takes you back to the top, where you belong."

Iris Singapore, the creative agency behind the film, elaborated that the goal was to show "how compensating on life's little luxuries lead you to the top, and to becoming a Boss Man." 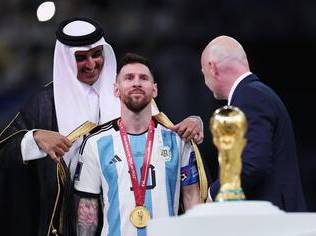 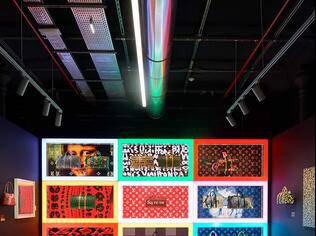 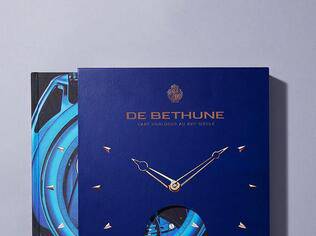 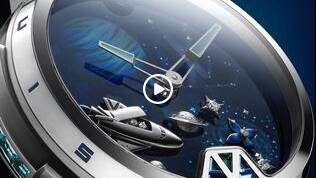 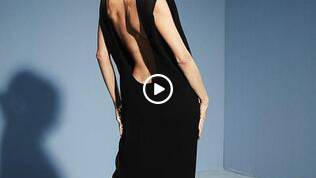 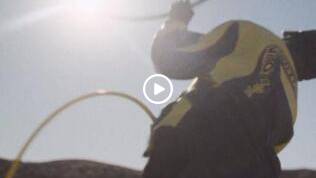 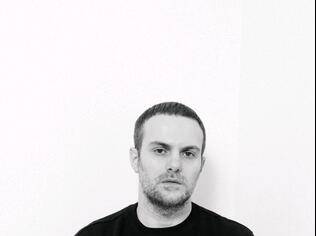 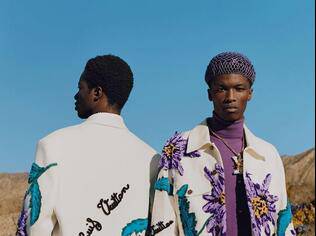 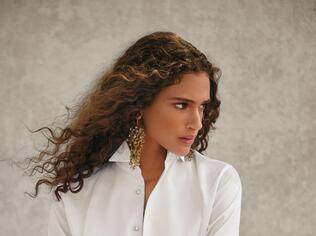