Designed by Henri d’Origny and launched in 1991, the Cape Cod timepiece from Hermès was originally intended to be a square watch, however the designer wield his creative freedom to unveil what would be a square in a rectangle, giving rise to the now iconic watch from the French maison.

Its original case is composed of two anchor chain half links, a motif created by Robert Dumas in 1938, who was inspired by a boat chain. 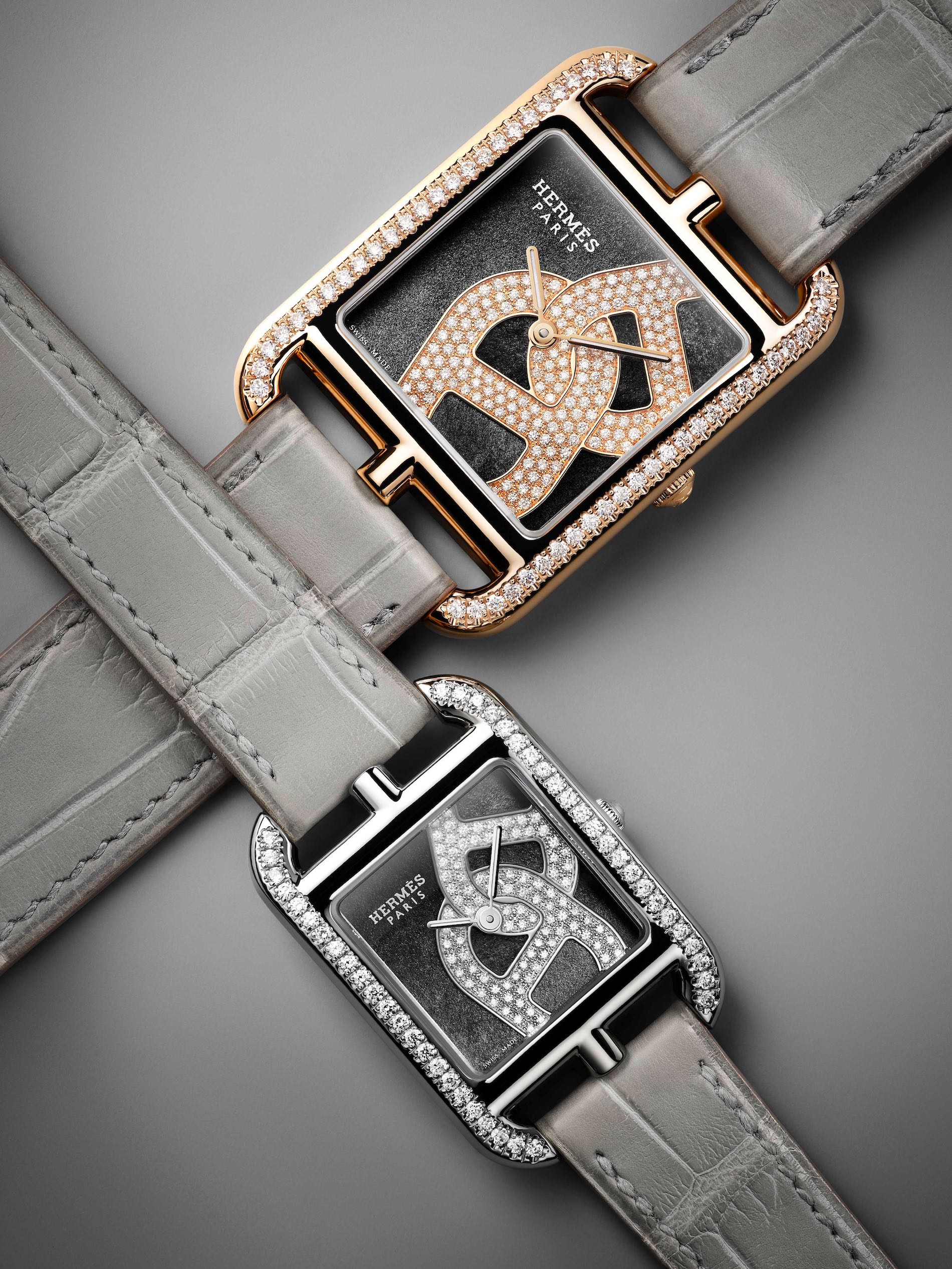 This year, the Cape Cod is once again transformed: shimmering with diamonds and carved in obsidian stone – a grey vitreous volcanic rock – or sandblasted, gilded and lacquered, its distinctive graphic shape plays with materials and textures. 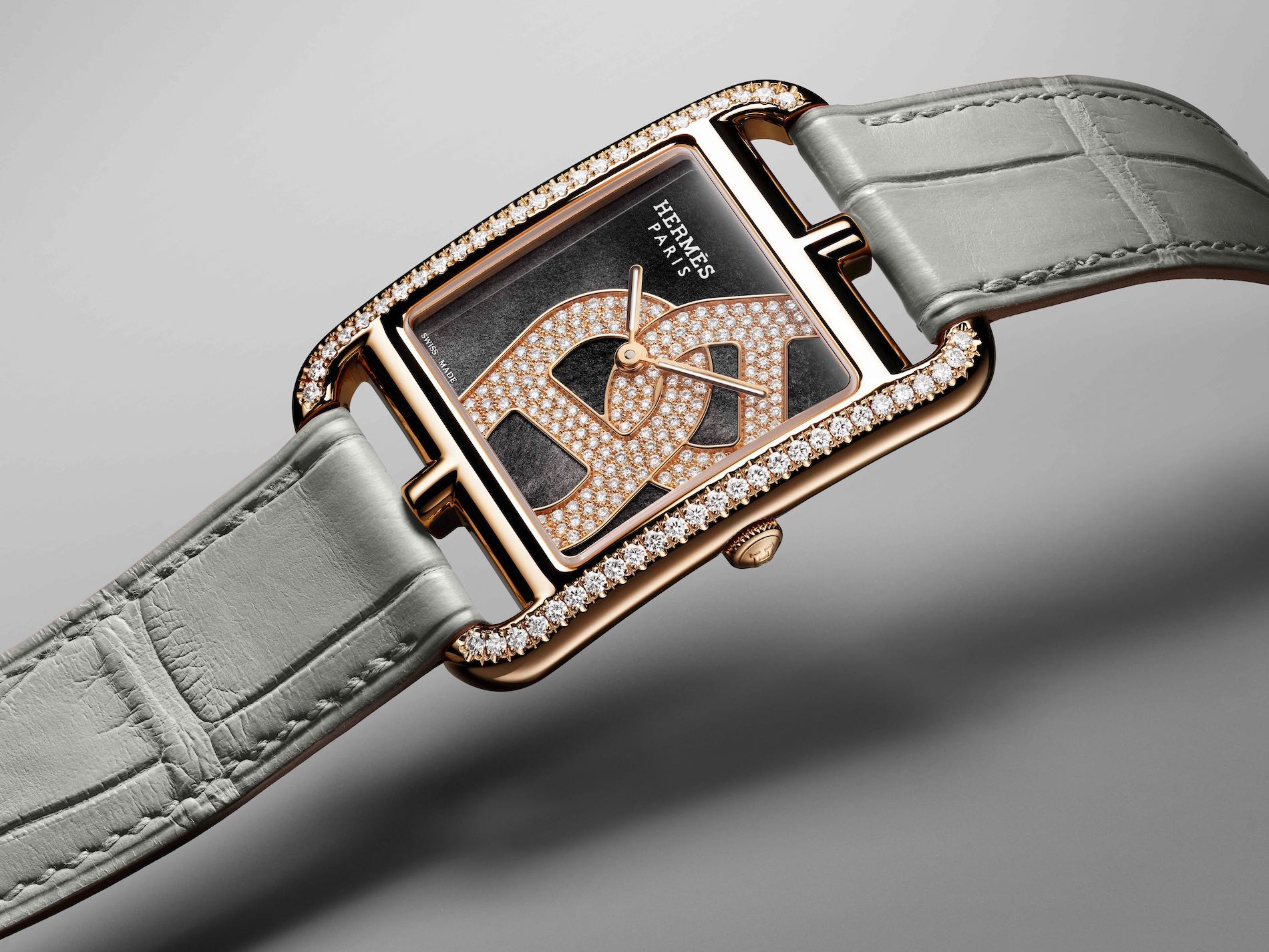 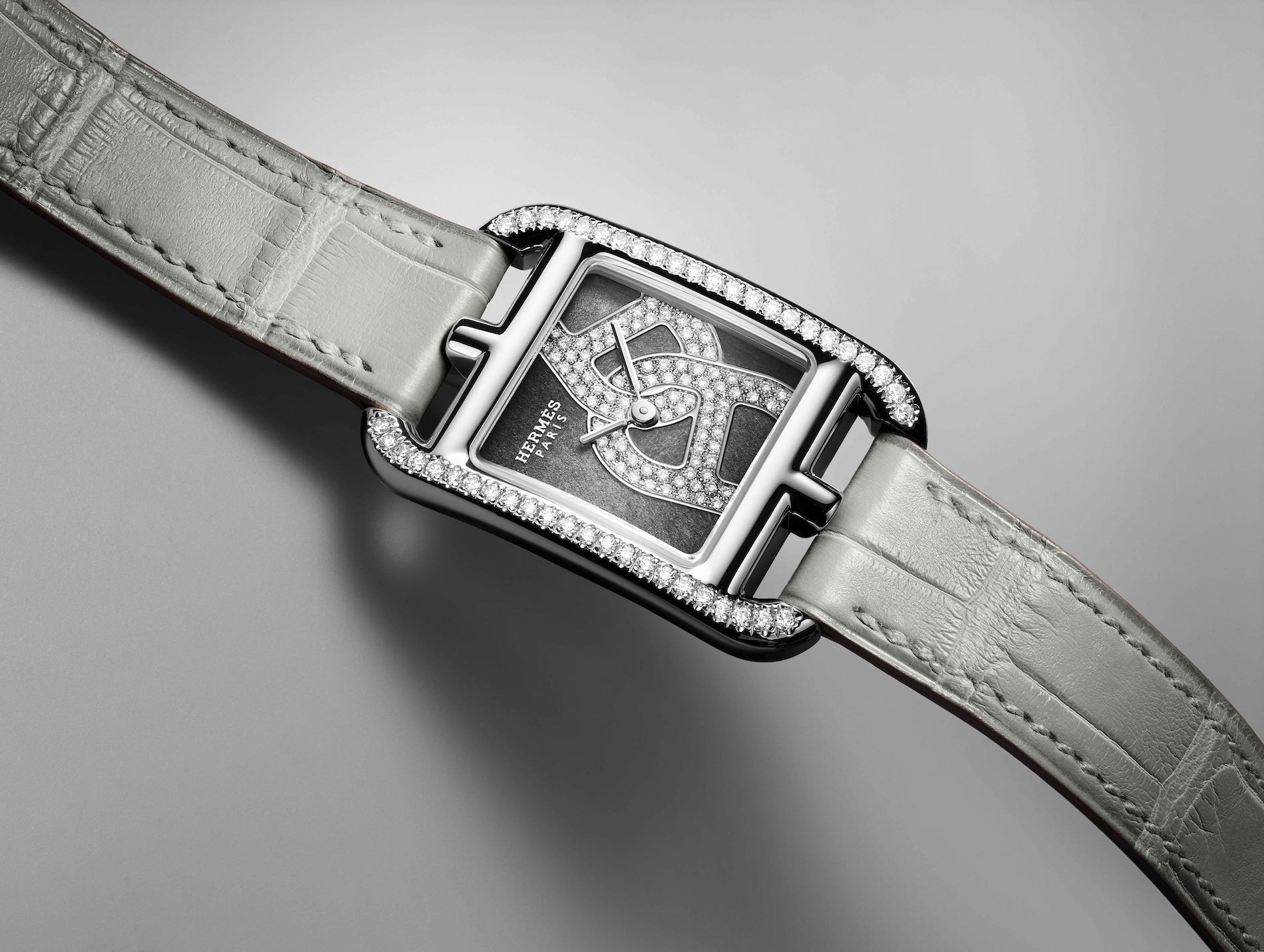 A second, smaller model matches the tone of its gemset steel case with the anthracite shades of the volcanic dial and gemset anchor chains. 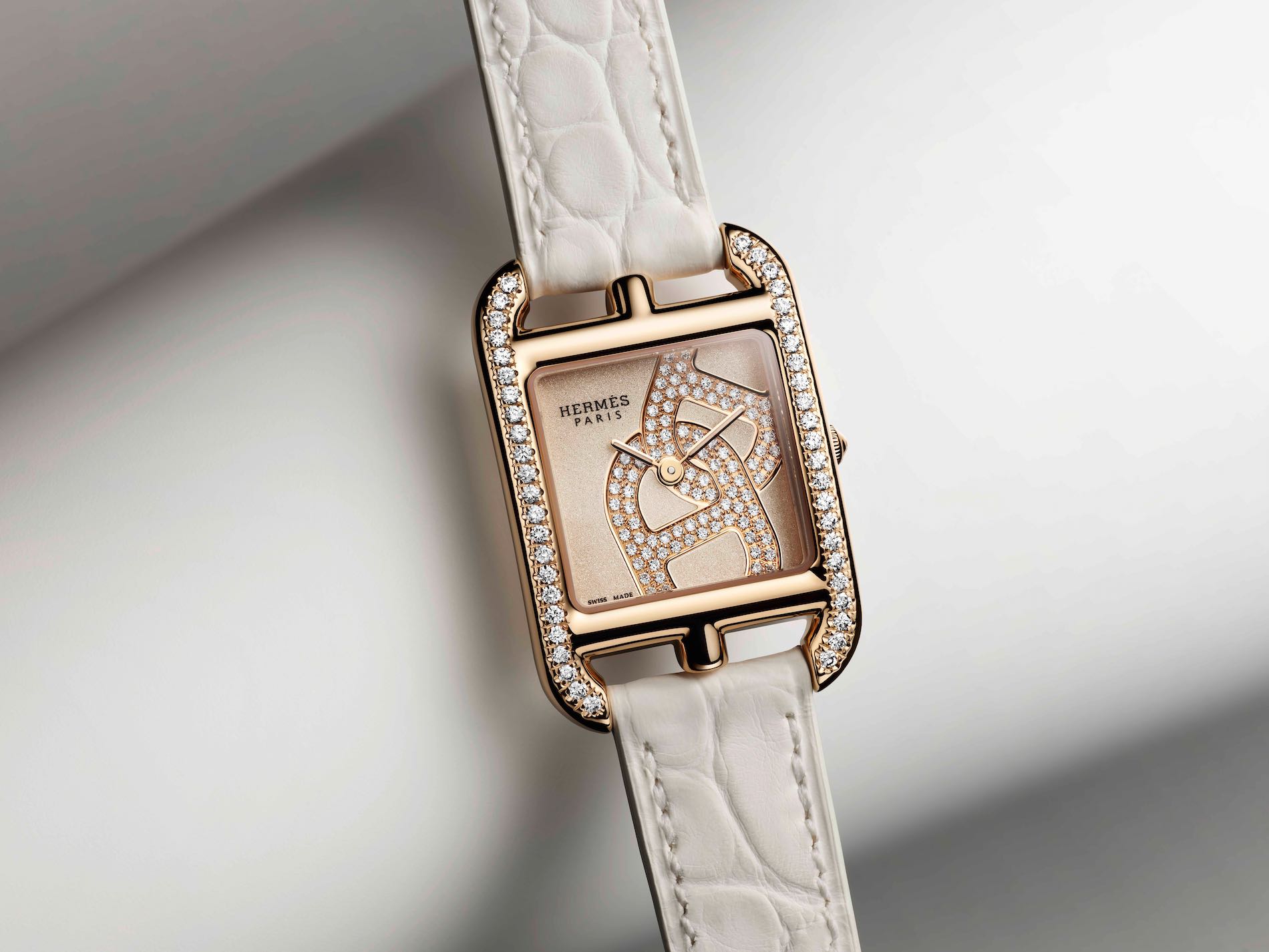 Paired with a single- or double-tour strap in Chantilly-coloured or pearl grey alligator, crafted in the Hermès Horloger workshops, these new Cape Cod Chaîne d’ancre models display hours and minutes, swept over by slender gold or rhodium-plated hands. 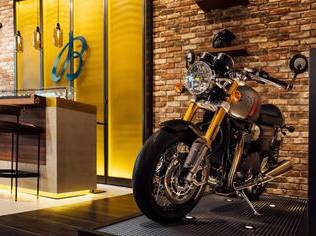 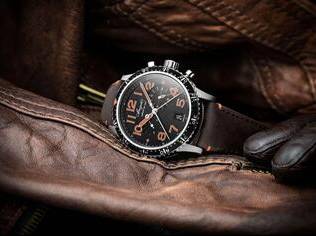 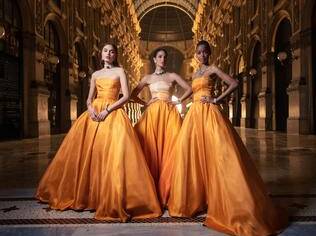