Writing herself into the history books of tennis as the first ever qualifier to win a Grand Slam tournament at the 2021 US Open, Emma Raducanu takes on a new role as the latest ambassador for Porsche. 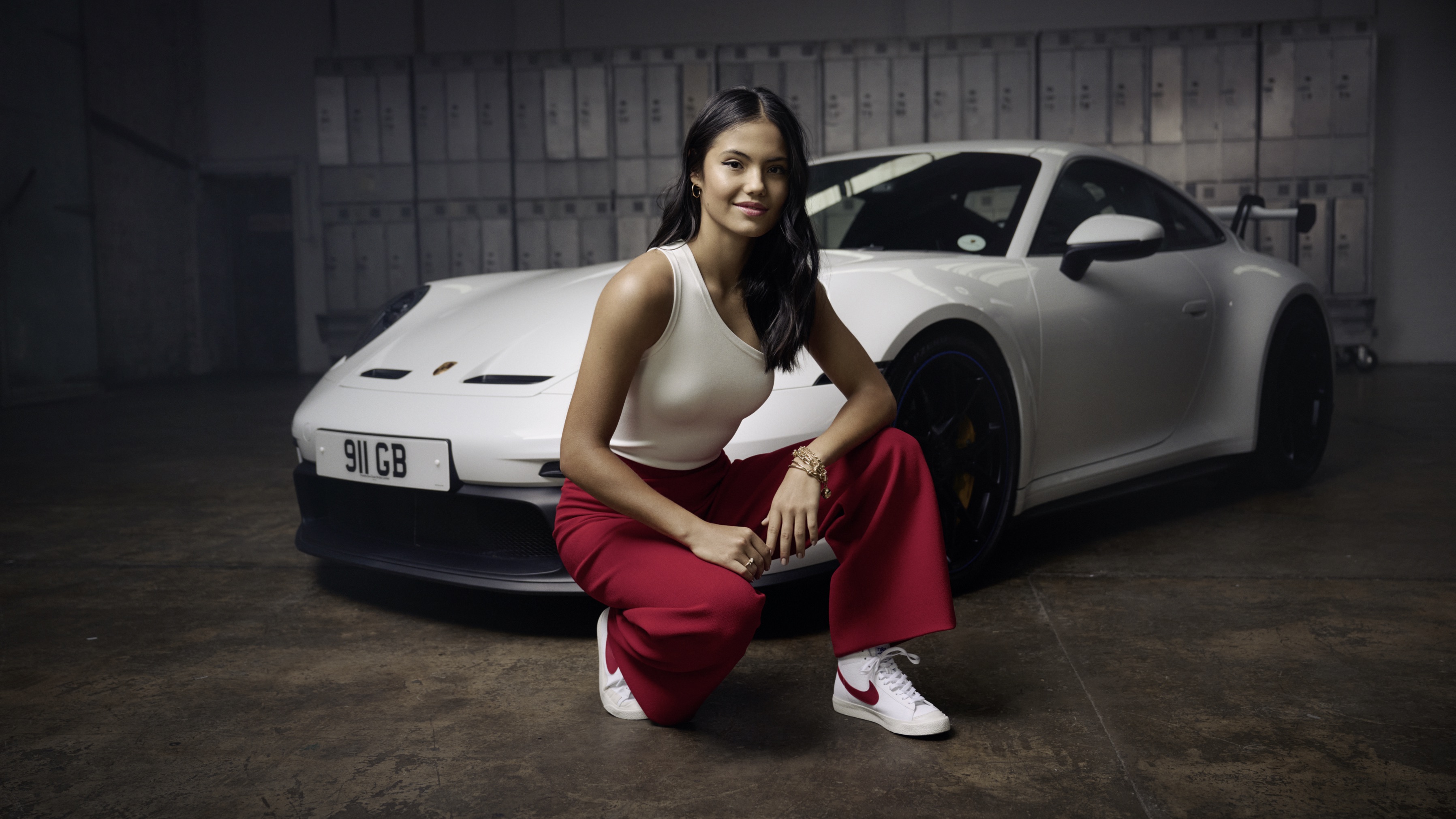 Emma Raducanu is the first British woman to win a Grand Slam since Virginia Wade in 1977. Born in Toronto, Canada, she moved with her parents to Great Britain at the age of two and taking up tennis when she turned five. Eligible to compete in U-18 ITF tournaments from her 13th birthday, she promptly won the Nike Junior International in Liverpool only eight days later. It made her the youngest tournament winner in ITF history.

As the world No. 338, she was given the chance to compete in Wimbledon thanks to a wildcard and progressed all the way to the last 16. Later in the fall, she would land her title at Flushing Meadows in New York after a magical run of results.

The 19-year-old Briton stands for a new generation of successful young players on the way to the top of women’s tennis. She is currently world ranked number 13. After her success at the US Open, she was named a Member of the Order of the British Empire by her country, becoming youngest woman ever to receive the honour.

In April, she will make her debut at the Porsche Tennis Grand Prix in Stuttgart’s Porsche Arena. 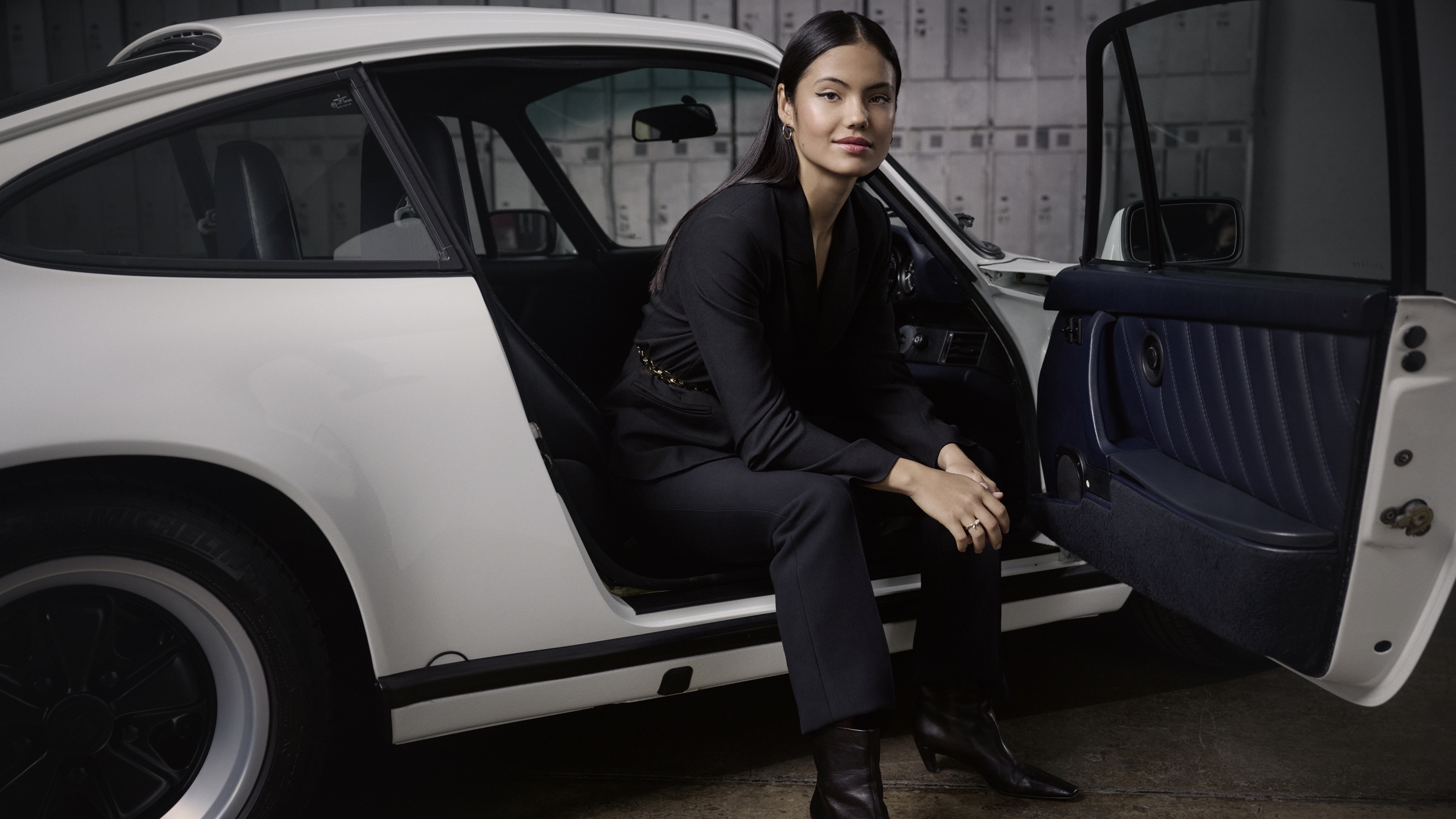 For me to be a brand ambassador for Porsche means a lot,” says Emma Raducanu. “Porsche is one of the brands I’ve always loved from a young age. One of my first tennis coaches drove a 911. Whenever I would turn up to practice in the morning, I would see his Porsche, I would go wow and be like dreaming of one day sitting in my own. Growing up, I would go to Brands Hatch and watch the Porsche Carrera Cup finals. The adrenalin I would get from motorsports and seeing the Porsches was actually the most fun part of my week. It’s really important for me to align with partners and brands that I really feel passionate about and that I identify with. I think this partnership with Porsche is incredible and obviously I’m really excited to see what sort of exciting things we can do going forwards." 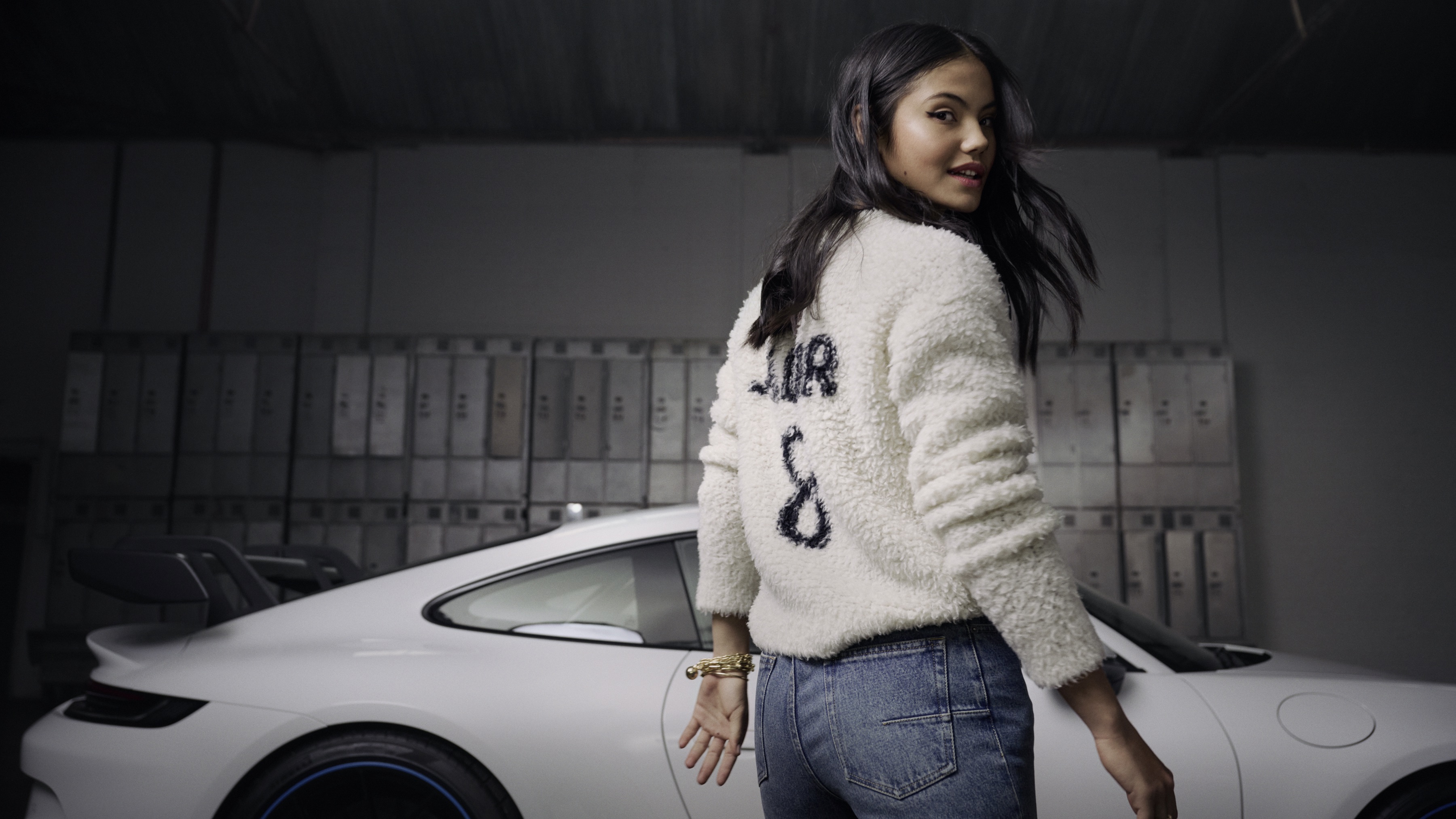 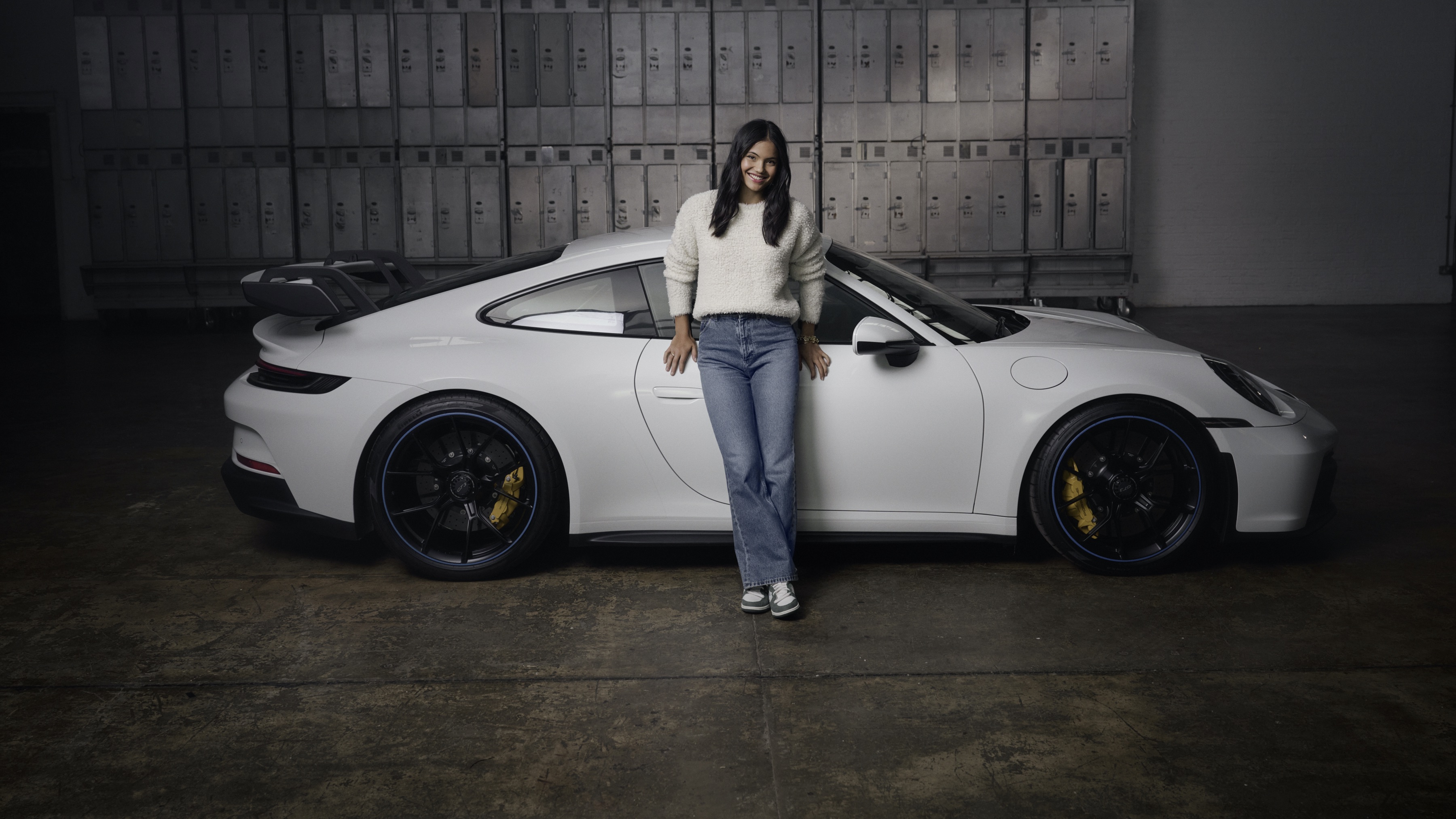 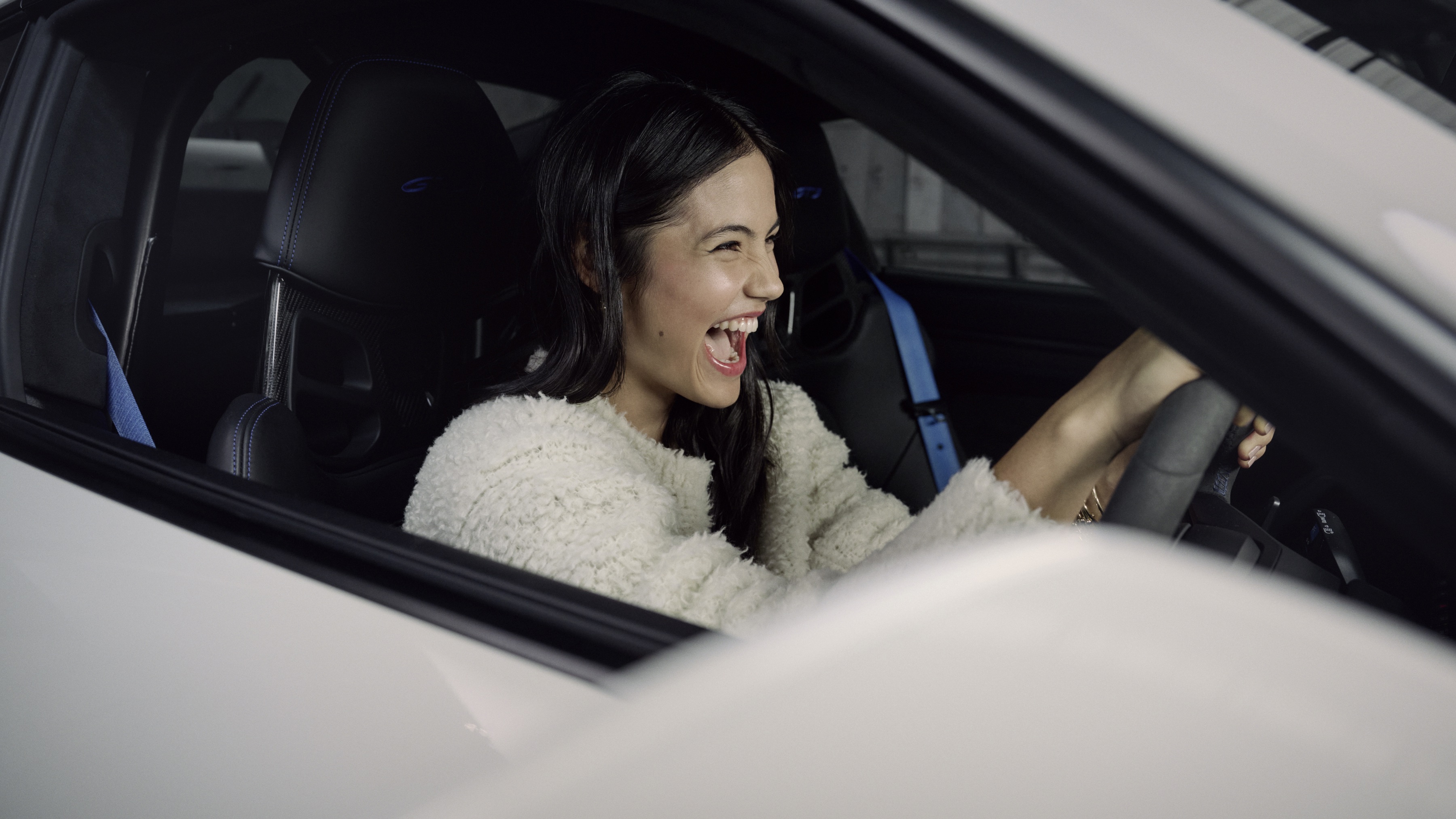 Emma Raducanu complements the Porsche family as a new tennis ambassador. It includes for example Germany’s current top player Angelique Kerber. Also from the world of sport is the golfer Paul Casey from England and Germany’s football World Cup winner Sami Khedira, who is active as the ambassador for the Porsche junior development programme. 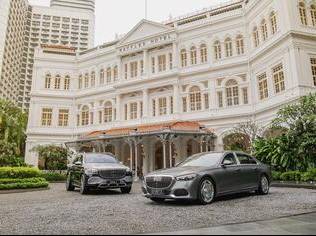 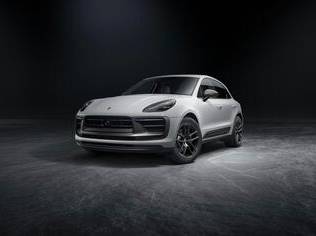 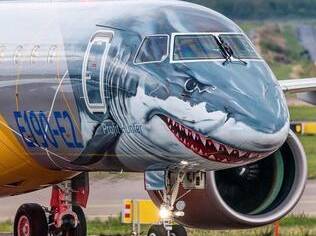 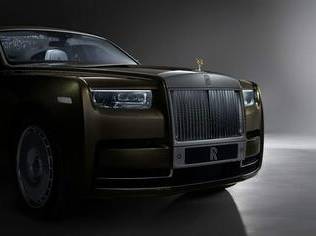 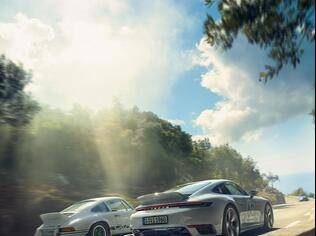 The 911 Sport Classic by Porsche 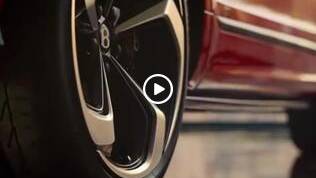 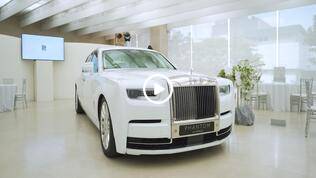