Rolex announced its major long-term partner of Formula 1 from 2013 as Official Timekeeper and Official Timepiece, reinforcing its commitment to motor racing and its support of global sport at the very highest level.

The title sponsor of the 2013 Formula 1 Rolex Australian Grand Prix unveiled the new Rolex pit lane clock at the Albert Park circuit on Thursday ahead of the race weekend. 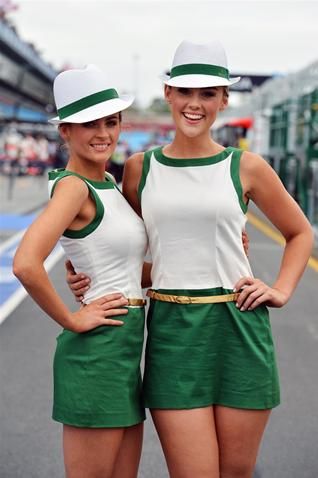 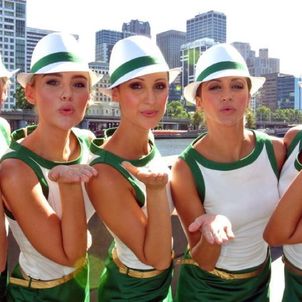 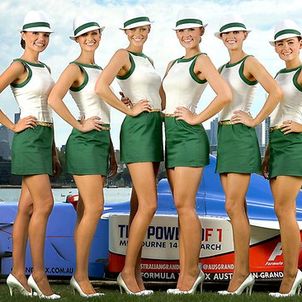 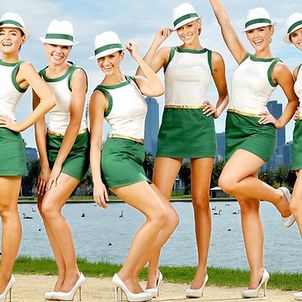 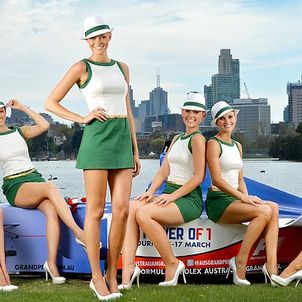 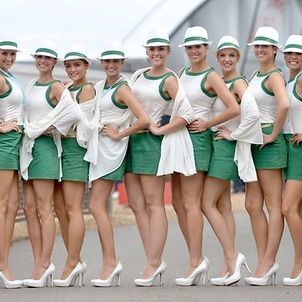 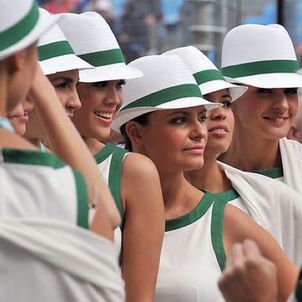