On Sunday, Carlos Alcaraz of Spain defeated Norwegian Casper Ruud 6-4, 2-6, 7-6 (1), 6-3 to win his first ever Grand Slam and become the youngest man to lead the ATP rankings. 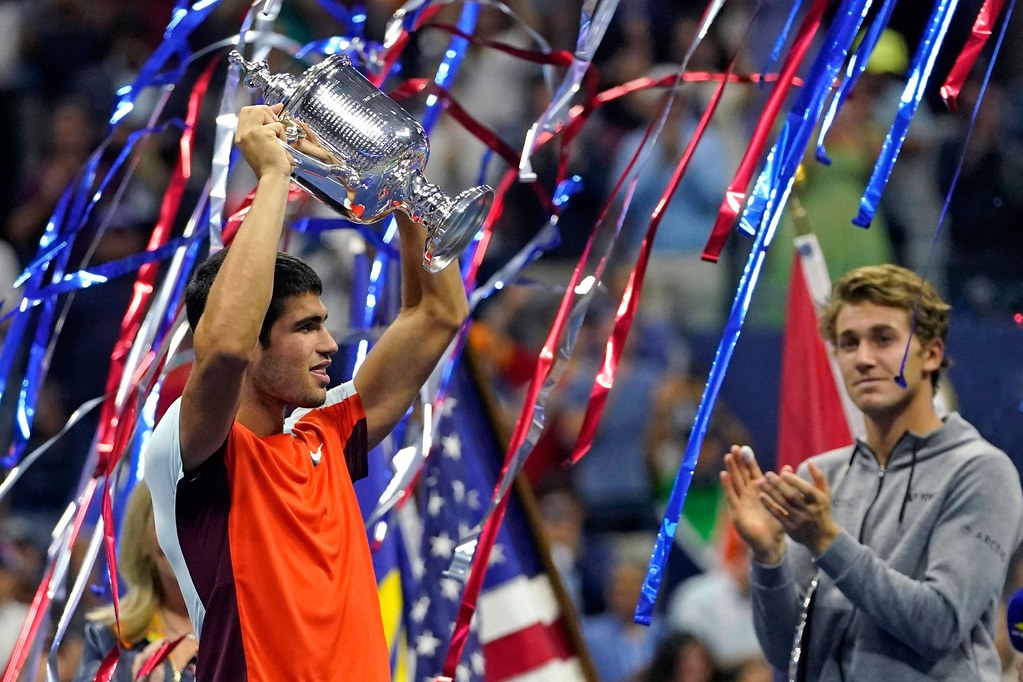 The 19 year old was appearing in his eighth major tournament and second at Flushing Meadows in New York and in his victory became the youngest man to win a major title at the same age as 22 Grand Slam winner Rafael Nadal when he did so at the 2005 French Open, and the youngest at the US Open since 19-year-old Pete Sampras in 1990. 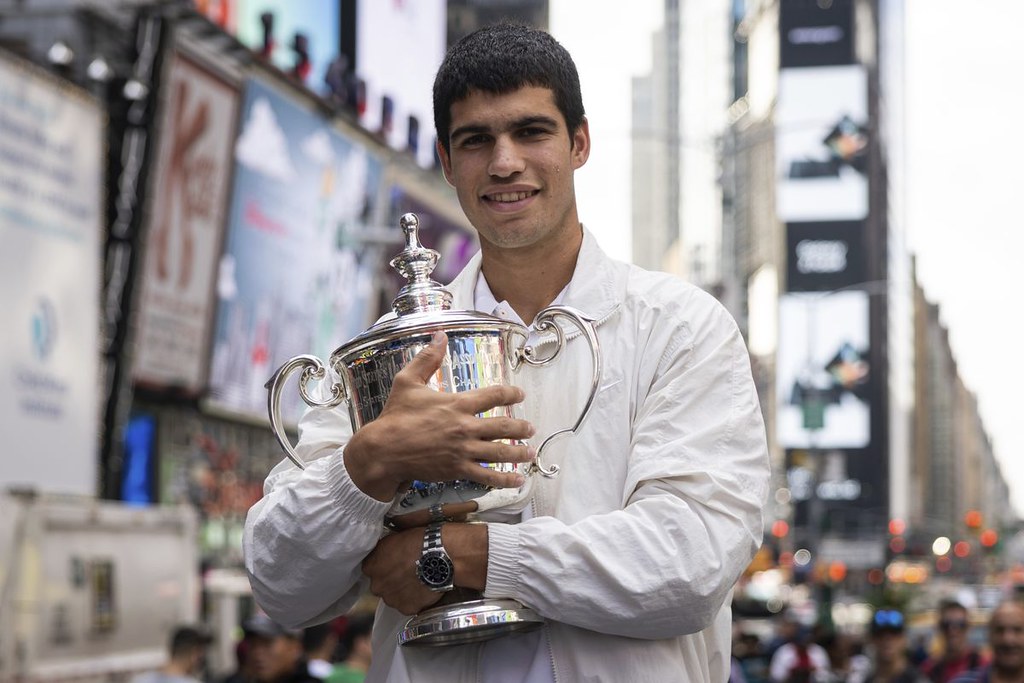 The Rolex Testimonee by becoming the World No. 1 off an impressive season so far, has achieved what the other greats like Roger Federer, Rafael Nadal and Novak Djokovic haven't -- become world No. 1 as a teenager. 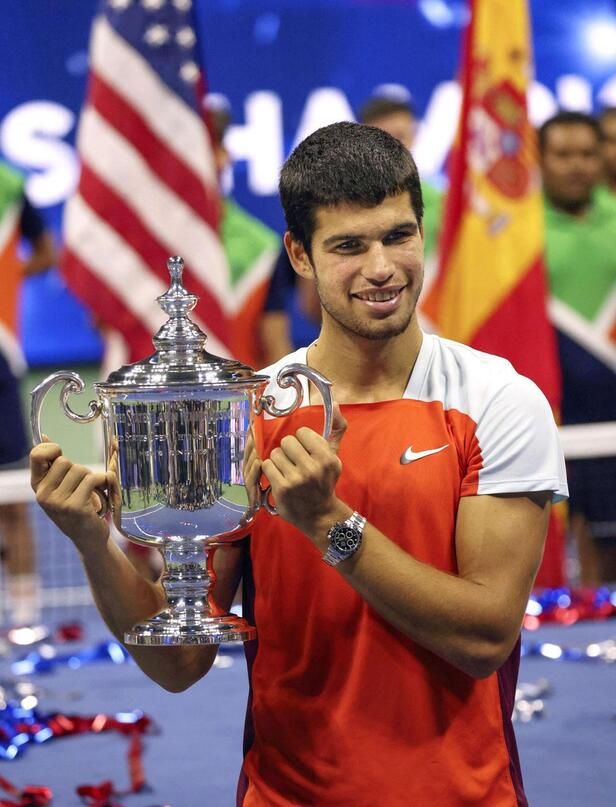 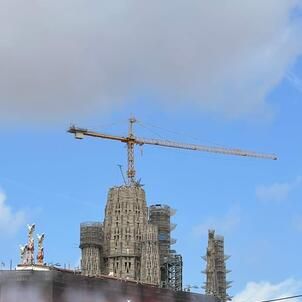 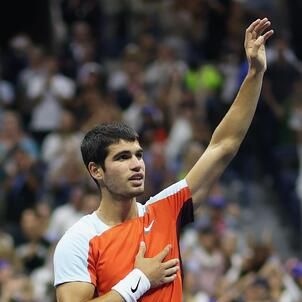 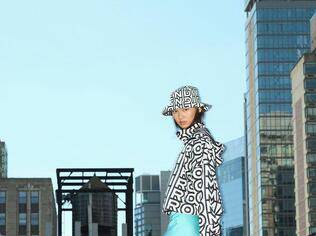 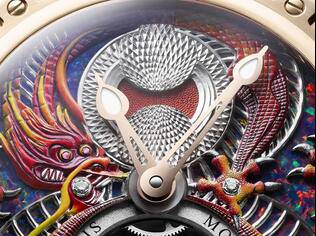 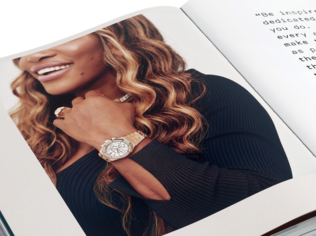 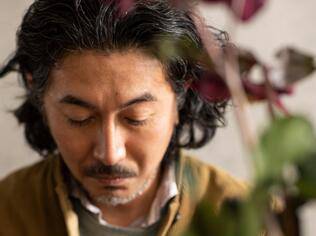 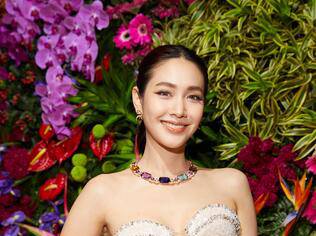 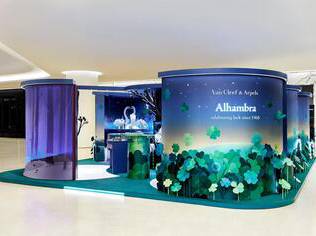 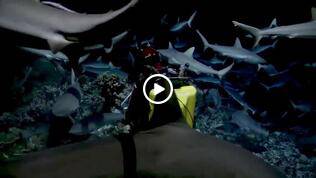 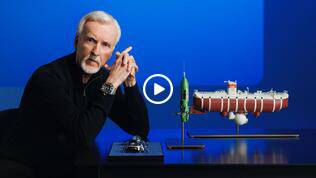 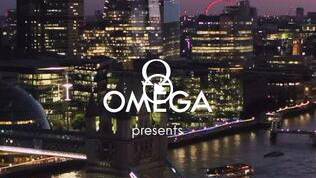