Jay-Z and Beyoncé Knowles appear in a campaign together for the first time, in Tiffany & Co.'s new "About Love" campaign, starring alongside two key masterpieces Jean-Michel Basquiat’s Equals Pi (1982) artwork, and the legendary Tiffany Diamond. 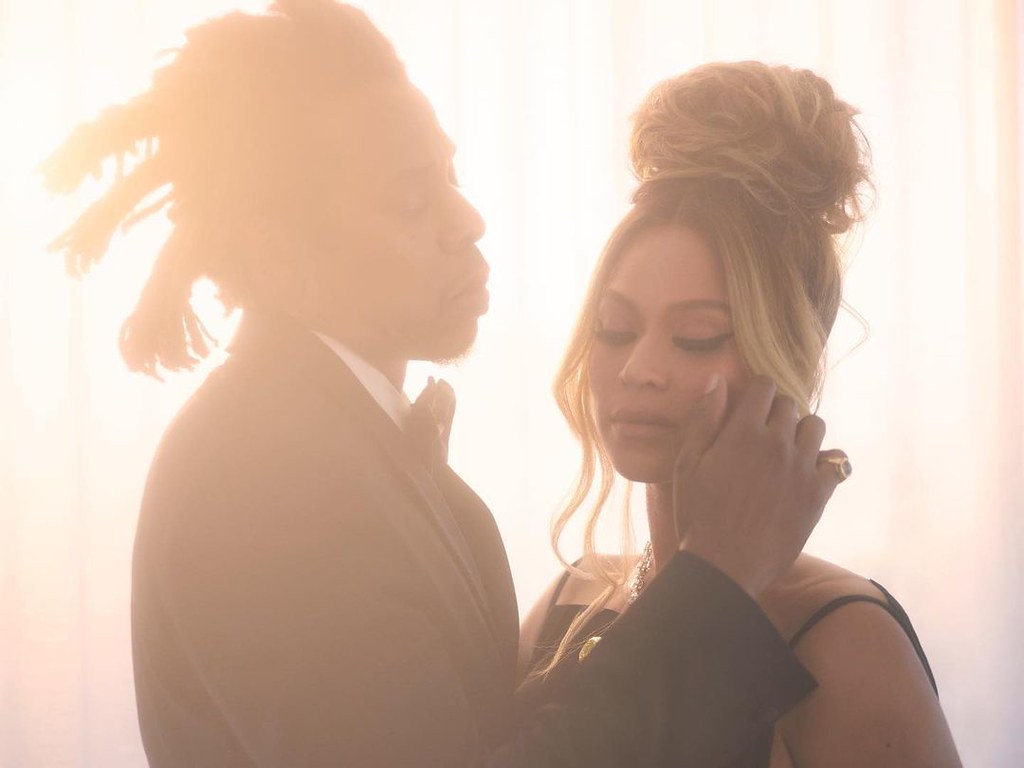 The Tiffany Diamond, considered to be one of the most important gemstone discoveries of the 19th century, is one of the world’s largest yellow diamonds, CNN reports. It was unearthed in South Africa in 1877 and purchased by founder Charles Lewis Tiffany a year later. The diamond weighs 128.54 carats and features an unprecedented 82 facets. Only three women have worn the Tiffany Diamond since, including Audrey Hepburn and Lady Gaga. 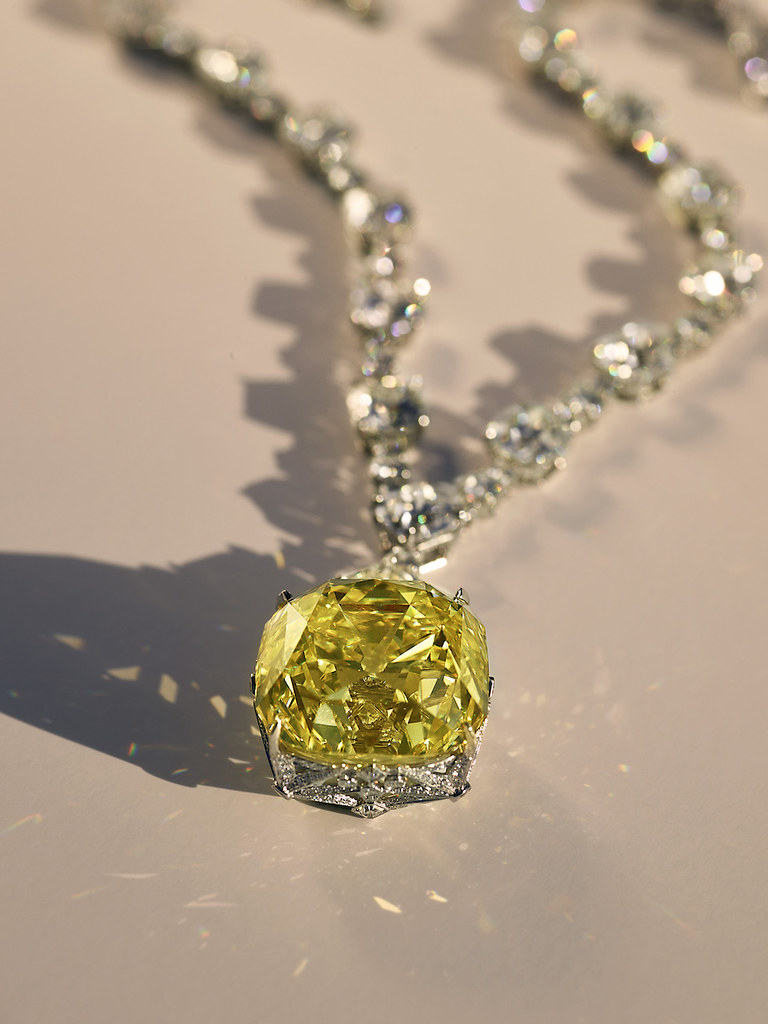 Another key component of "About Love" is Basquiat’s "Equals Pi", a painting that has since its creation remained in a private collection. It is coincidentally painted in the same recognizable Tiffany blue. 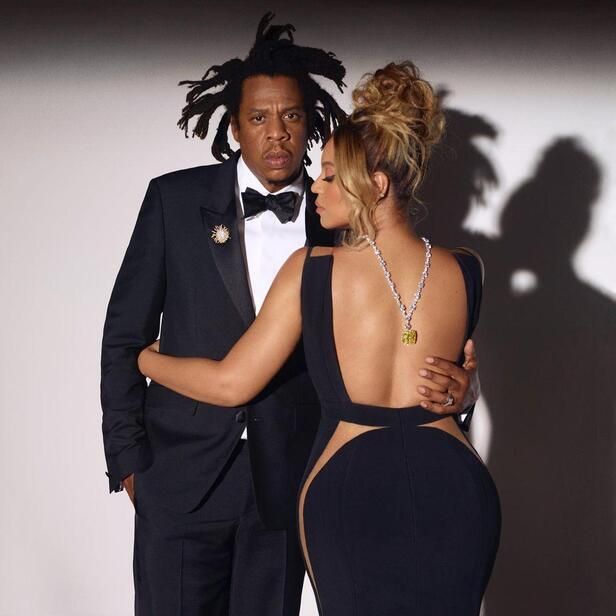 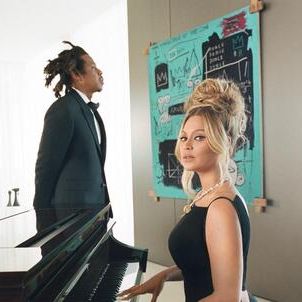 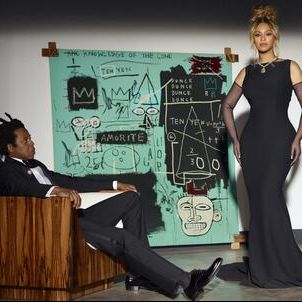 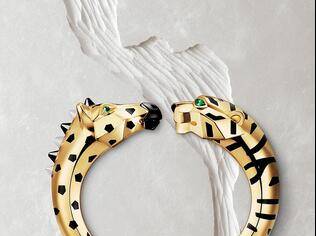 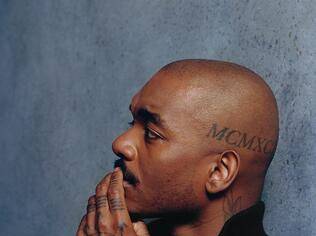