LVMH of France has made an offer to acquire American jewellery company Tiffany & Co. which has a current market capitalization of US$11.9 billion. The acquisition, if accepted, would mark one of LVMH’s largest-ever acquisitions. As well as expanding its interests in jewellery, it would also give the Paris-listed company greater exposure to the US, its second biggest region by sales after Asia.

There was no certainty that the talks would lead to a deal. One person said that the unanticipated revelation of LVMH’s interest, which was first reported by Bloomberg, may scupper a deal.

An acquisition by LVMH of Tiffany would increase its exposure to the high-end jewellery market, following its $5.2 billion purchase of Italian jeweller Bulgari in 2011. LVMH also owns Louis Vuitton, Dior and Sephora. 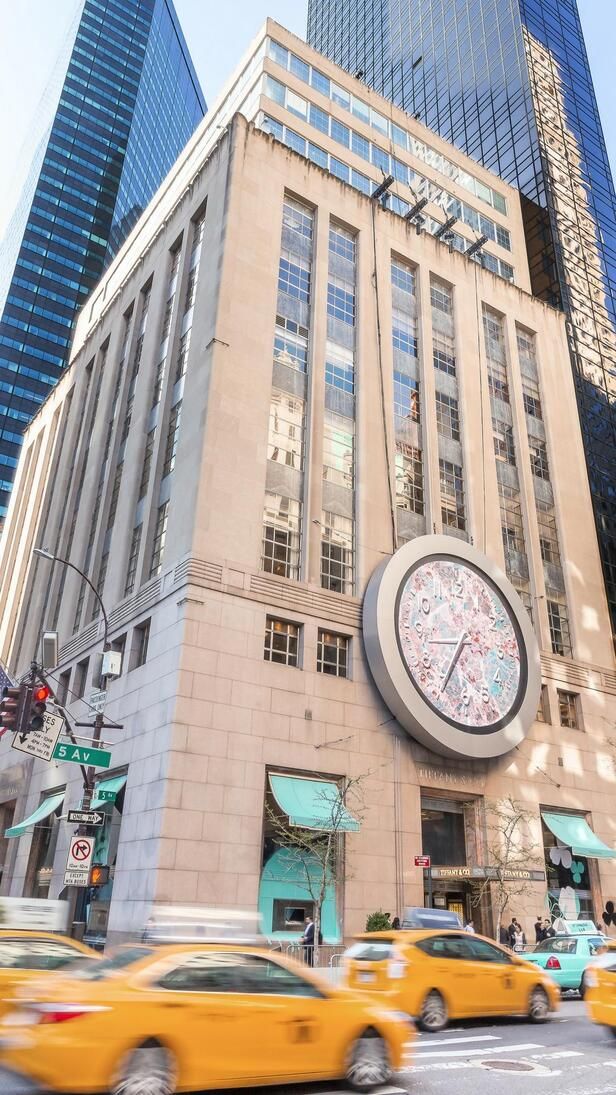