Gucci has announced the presentation of its Spring-Summer 2019 collection in Paris on 24 September, as part of a three-part homage to France. It will return to its Milan Hub to present its future fashion shows in the following year, with February 2019 as the start. In lieu of a fashion show, Gucci will organize a special event to be held at the Gucci Hub in Milan, on Wednesday, 19 September.

Under the vision of Alessandro Michele, Gucci began a creative homage to France starting with the Pre-Fall 2018 campaign which recreated the May 1968 student protests in Paris, a historical movement that continues to inspire new generations. Paris, the epicenter of French culture, has been the natural choice as the setting for the Spring Summer 2019 fashion show.

The Cruise 2019 fashion show will take place on the ancient site of the Promenade Des Alyscamps in Arles on 30 May, following on from other unprecedented locations including the art district of New York in 2015, the cloisters of London’s Westminster Abbey in 2016 and the Galleria Palatina of Palazzo Pitti in Florence in May 2017. 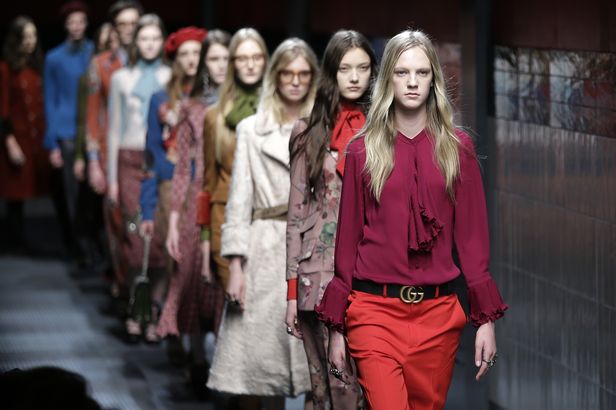 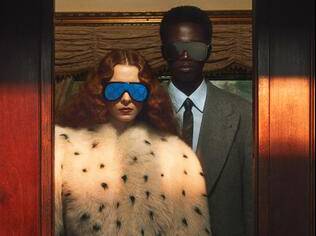 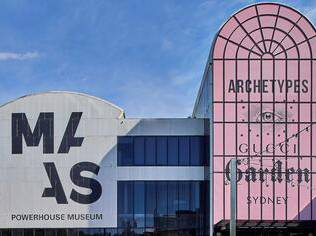 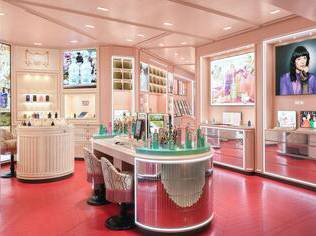 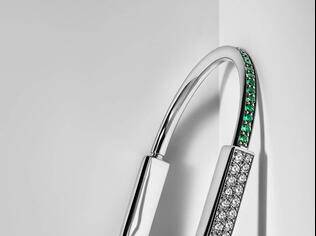 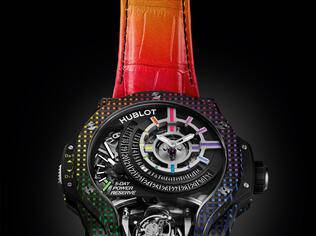 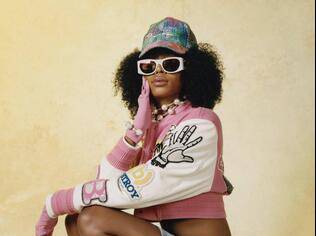 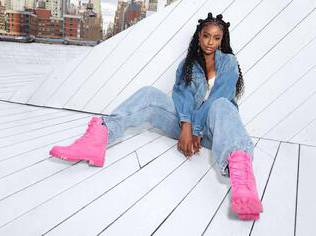 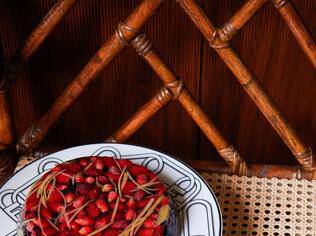 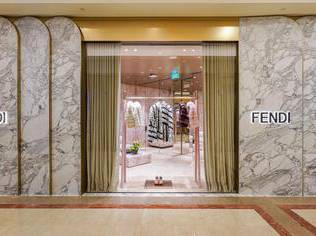 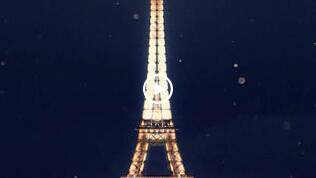 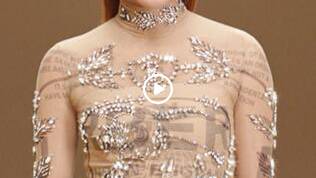 Burberry 'The Night Before' Campaign starring Shakira and Burna Boy 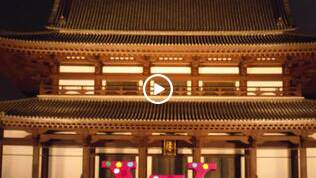