As the official presenting sponsor of The Great Gatsby Gala Premiere, Tiffany & Co. collaborated with Golden Village to host an exclusive preview of the Baz Luhrmann’s film before the official launch of the movie on 15 May in Vivo City in Singapore. VIPs, guests and media were hosted at the screening of the Baz Luhrmann-directed 'The Great Gatsby' starring Leonardo DiCaprio. At the event, models decked in the Tiffany's Zeigfeld collection jewellery as well as a big Jazz band rounded out the festive atmosphere. 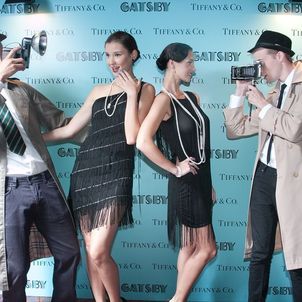 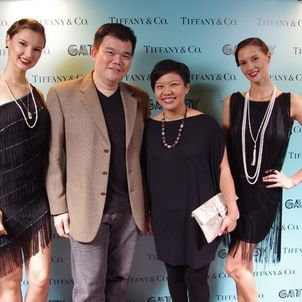 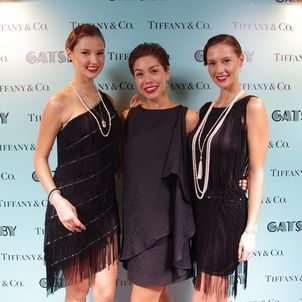 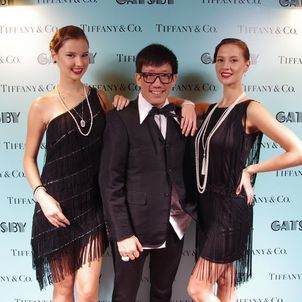 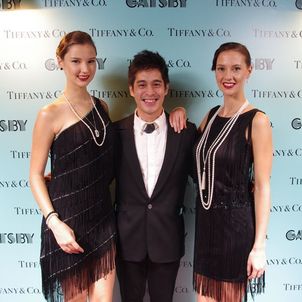 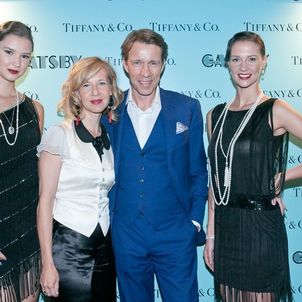 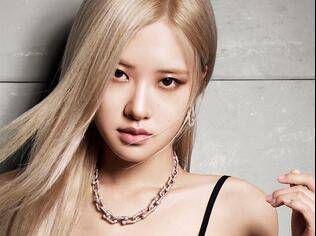 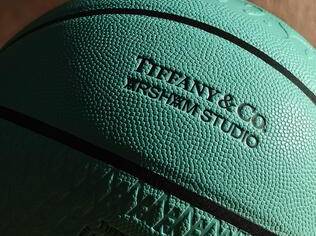